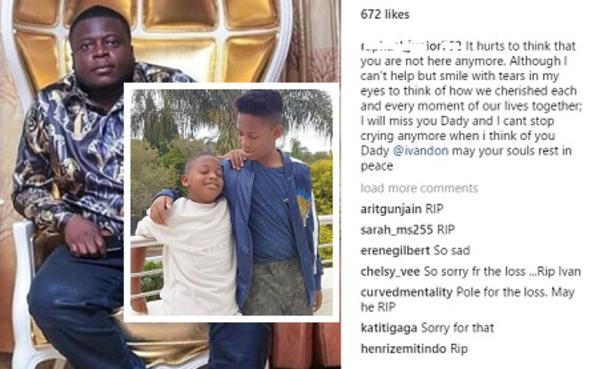 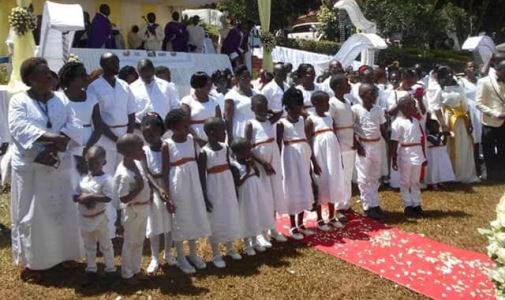 Ugandan billionaire educationist and founder of St Lawrence schools, Prof Lawrence Mukiibi was laid to rest on Friday, June 1st in his ancestral home at Katenden. He died at the age of 71.

However, one small event left mourners and Ugandans in shock…the number of his children, whom he had outside wedlock as he had no official wife.

Those in attendance counted over 30 children of the deceased, some of them as young as few months. Reports claims that he fathered more than 80 kids from his students. 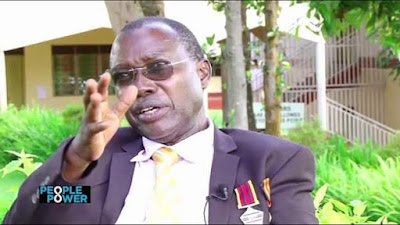 In an April 2016 interview with NBS Television, when asked the number of his children, Prof. Mukiibi said:

“It is a taboo to ask an African man how many children he has, especially a man of my age. But I have children, I keep adopting”

The New Vision reports that his family is planning to conduct DNA tests to confirm the paternity of the children.
Meanwhile, several pregnant women have come forward to claim that the late educationist was responsible for their pregnancies.
Keti Nandi, the officer in charge of child and family affairs in Kampala Metropolitan East have advised the family of Mukiibi to continue providing assistance to the expectant mothers up to birth. Then after that, they can carry out DNA tests to ascertain the paternity of the children.

“My appeal is that whoever is pregnant should not be undermined because of that. Even if you (family) denied the pregnancy, the respoinsibility is upon you people to make sure that these women are catered for until they give birth,. It will be after birth that the DNA will take over,” Nandi said. 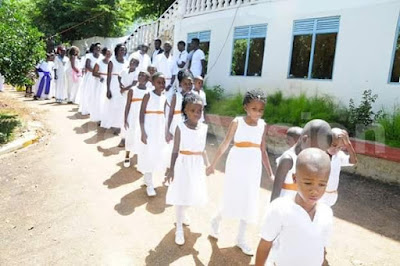 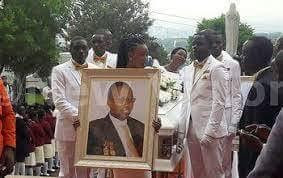 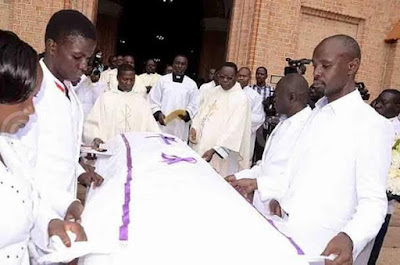 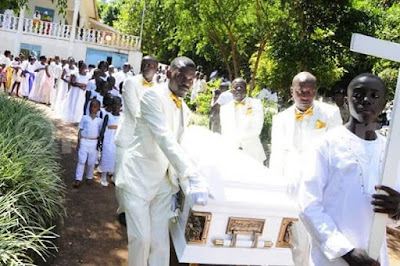 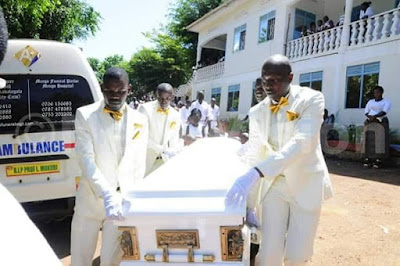 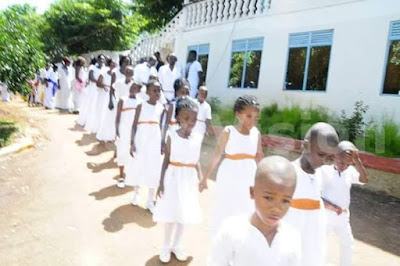 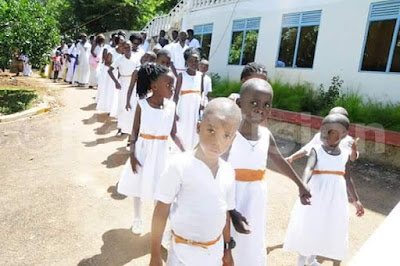 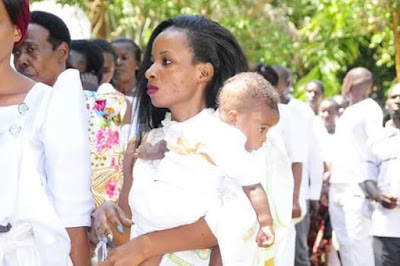 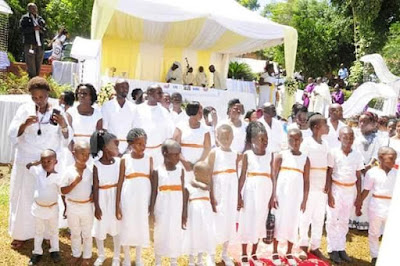 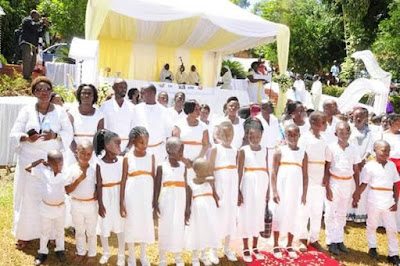 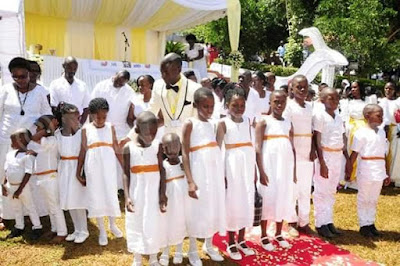 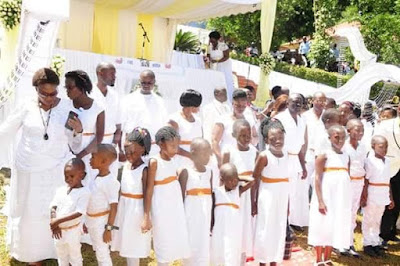