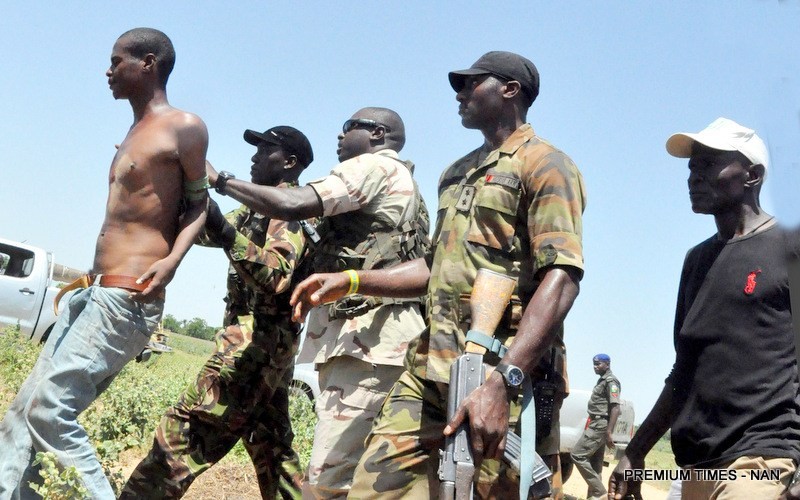 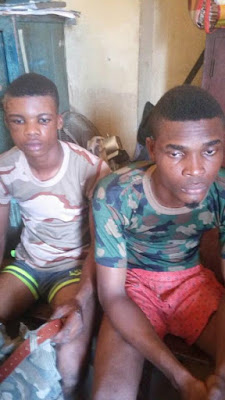 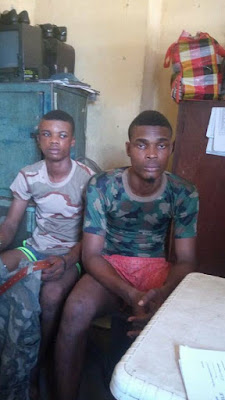 In the statement, the Army enjoined the general public to be more vigilant and security conscious because of the activities of these impostors.

It advised the public to report anyone claiming to be a soldier outside designated military locations.