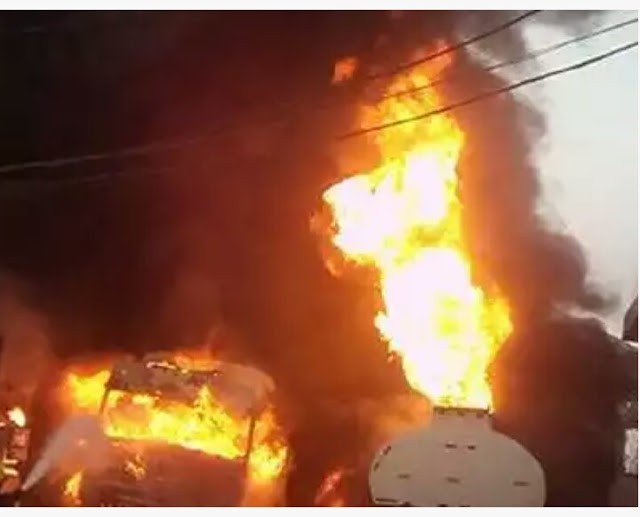 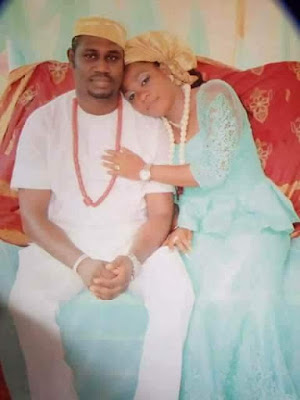 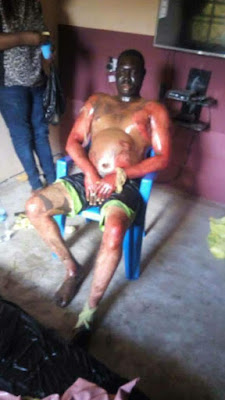 A pregnant woman on Saturday, May 26, allegedly set her husband and herself ablaze over alleged infidelity at their Sabon Gari residence in Kano, five weeks after their wedding.
It was gathered that the woman accused her husband of infidelity after she overhead a phone conversation between him and an unidentified woman. She snatched the phone with him and threatened to do something bad.

Later same night, she poured fuel on an already burning gas cooker which exploded and engulfed her and the husband.

The woman died at the scene of the incident while the husband suffered severe burns. He was rushed to Fortress Hospital at Sarki Yaki and later to another undisclosed hospital where he died yesterday. The remains of the couple had been deposited at an undisclosed mortuary. The couple are from Awka, Anambra State.

Spokesperson for the Kano State Police Command, DSP Musa Majiyawho confirmed the incident, said detectives from the command has commenced an investigation.