Photos: Gang of eight drug dealers including two Nigerians jailed for over 30 years in the UK 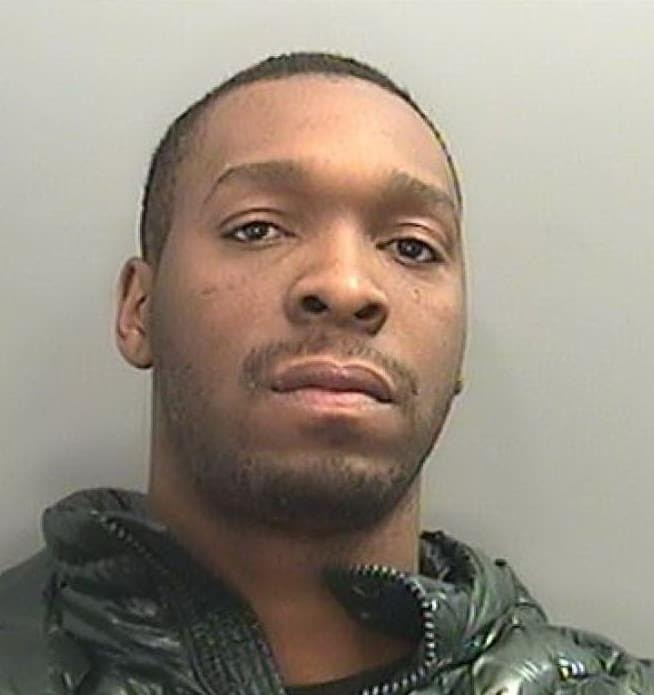 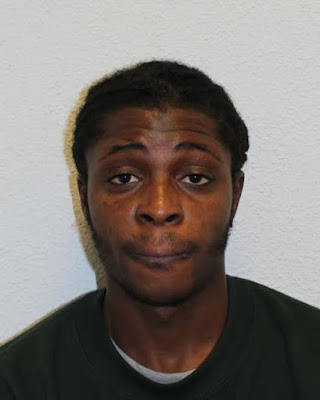 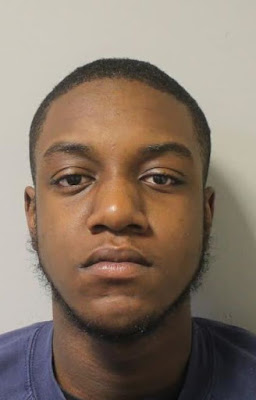 A gang of eight drug dealers who peddled drugs on a Waltham Forest estate have been jailed for a total of over 30 years.

The gang members including two Nigerians Harry and Collins Olabode, were sentenced at Isleworth Crown Court on Friday, 9 June in relation to various drugs and firearms offences after a protracted investigation by the Metropolitan Police’s Trident Central Gangs Unit.

In July 2016 an investigation was launched by the Trident Area and Crime Command, after the officers ascertained that a local gang known as the ‘Thatched House Thugs’ were dealing Class A drugs on the Avenue Estate, E11 in Waltham Forest.

During the course of the investigation it became apparent that residents were being severely, adversely affected and in one case, the gang had set up their base of operations in the flat of a local occupant against her will.

The operation by Trident Central Gangs Unit led to a number of arrests in October 2016 and ultimately resulted in the following convictions;

Two 17-year-olds from Newham, London were also each convicted of conspiracy to supply Class A drugs, transferring prohibited articles into court and false imprisonment and were sentenced to four years each. 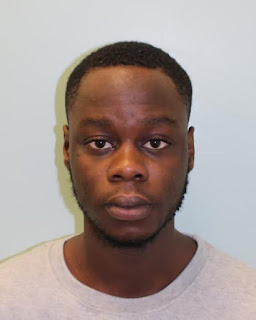 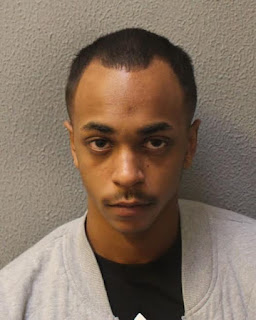 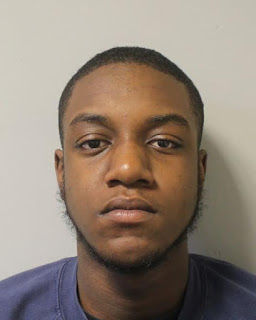 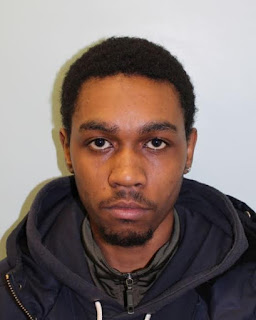 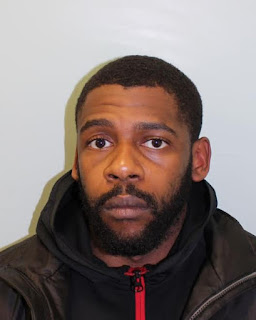 “This investigation shows that the Metropolitan Police Service will actively seek to target those involved in organised criminality and will strive to protect the innocent Londoners who are sometimes caught up in this type of activity. These sentences reflect the severity with which these cases are treated both by the police and by the courts.