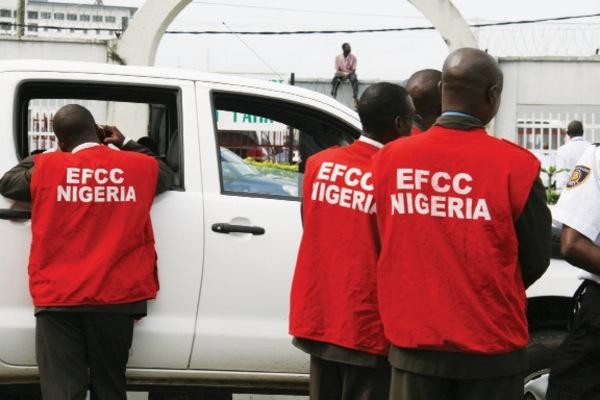 The Economic and Financial Crimes Commission, EFCC, today arraigned the trio of Onukaogu Onyinyechi Esther, Ebenuwa Chinazo Jennifer and Onukaogu Joshua before Justice A. S. Adepoju of the FCT High court sitting in Wuse, Abuja, on a 13-count charge of conspiracy and obtaining by false pretence.
Esther allegedly abused her office while being a staff of Soft Alliance, consultants to the office of the Auditor General of the Federation on IPPIS between 2012 and 2013, to input her name and two of her siblings (Jennifer and Joshua) into the IPPIS database as staff of Federal Ministry of Education and Federal Ministry of Works respectively, for the purpose of receiving salaries from the federal government.
Esther and her co-defendants were said to have drawn salaries as ghost workers from their ‘respective ministries’ for three years, to the tune of N9million before the law caught up with them. 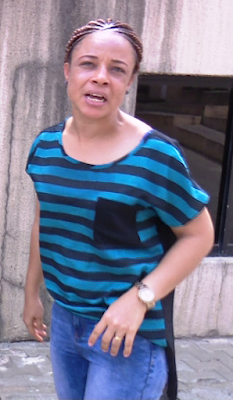 Count six of the charge reads:

“That you Onukaogu Onyinyechi Esther and Onukaogu Joshua between January 2014 and December 2014, at Abuja within the jurisdiction of this Honourable Court, with the intention to defraud, obtained the sum of N1,860,865.72 (One Million, Eight Hundred and Sixty Thousand, Eight
Hundred and Sixty Five naira, Seventy Two Kobo, only), from the Federal government of Nigeria, under the false pretence that Onukaogu Joshua is a civil servant working in the Federal Ministry of Education, which pretence you knew to be false”. 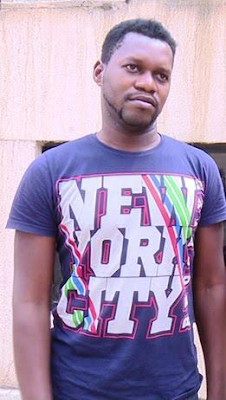 The defendants pleaded not guilty to the charge.

In view of their pleas, counsel to EFCC, Elizabeth Alabi, urged the court to fix a date for trial and to remand the suspects in prison custody.
But, the defence counsel, M. M. Hirse, informed the court that he had pending applications for the bail of the defendants.
Responding, Alabi urged the court to refuse the application adding that, “they were once granted bail and they jumped it”.

However, Justice Adepoju opined that “the purpose of bail is to secure the attendance of the defendants in court. It is their constitutional right to be granted bail.
The judge, therefore, granted each of the defendants bail in the sum of N5million with one surety each in like sum. The sureties must be civil servants not below salary grade level ten.
The matter has been adjourned to September 21, 2017 for hearing.
Meanwhile, the defendants are to be remanded in EFCC custody pending the perfection of their bail conditions.
Share
Facebook
Twitter
WhatsApp
Pinterest
Linkedin
ReddIt
Email
Print
Tumblr
Telegram
Mix
VK
Digg
LINE
Viber
Naver