Photos: Child rapist let out of jail 6 months ago on ‘good behaviour’ rapes, kills 9-year-old girl and dumped her body in septic tank

A child rape convict who walked out of jail six months ago was arrested on Saturday, for kidnapping, raping and murdering a nine-year-old neighbour and dumping her body in a public toilet septic tank in Vile Parle (W)., Mumbai, India.

Vadivel Devendra alias Gundapp Bhai (35), a history sheeter convicted in 2013 for raping a five-year-old girl in the neighbourhood, was released in 2018 early for good behaviour in jail.

The girl was reported missing on Thursday evening, and the rape-murder came to light when police detained Devendra as CCTV footage from the area showed the Class III girl walking with him.

“She went out to buy tea from a nearby stall for her mother who’s unwell. We started searching for her when she didn’t return for an hour,” her father, a daily wage labourer, told TOI.

As Juhu police launched a search for the girl, Devendra accompanied them in the area.

Meanwhile, some locals told police that Vadivel Devendra, who was with them, had been arrested earlier for a minor’s rape.

“This information caused suspicion about him and the CCTV footage strengthened our doubts,” a police officer said.

In the CCTV footage, Devendra is seen talking to the girl who knew him as a neighbour.

“Initially he claimed that he left the girl there and didn’t know what happened later. He was detained on Friday night and on Saturday morning he confessed to the offence. He led us the spot where he had dumped the minor’s body,” said a Juhu police officer, adding that “We are questioning Devendra on how he lured the girl and where he committed the offence.” 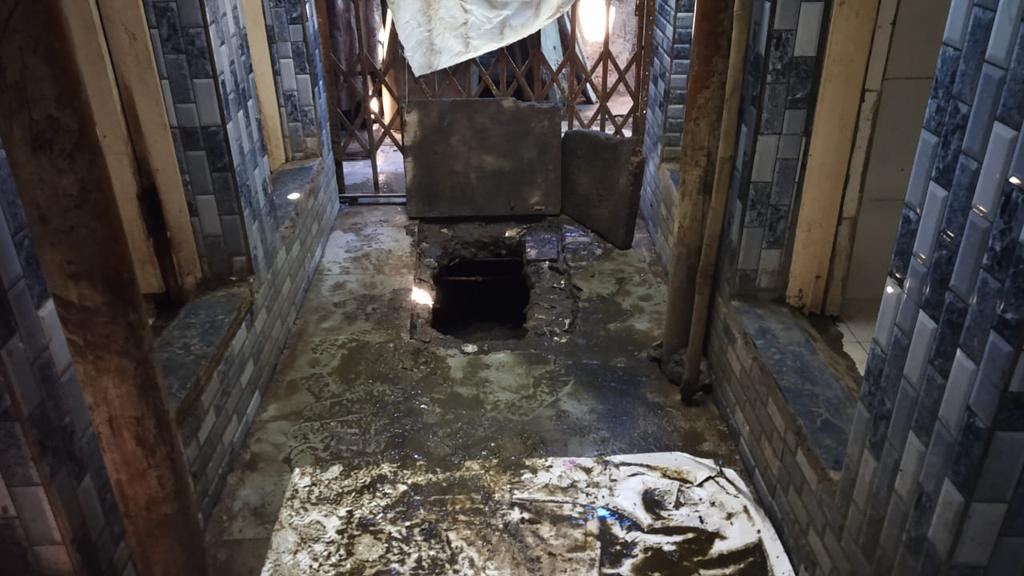 The victim is survived by her parents and a younger brother.

As news about his arrest spread, hundreds of Nehru Nagar residents gathered outside Juhu police station demanding stern action against the history sheeter.

Additional police forces were summoned to control the mob. Traffic had to be diverted as the mob spilled on to the road.

Additional commissioner of police (west region) Manoj Sharma, along with zonal DCP Paramjit Singh Dahiya, went to the spot and controlled the mob.

“The case has been handled tactfully and the accused confessed to the crime. We will ensure the accused gets severe punishment,” said Sharma.

Residents and activists from the area said Devendra and his family were notorious, and threatened and extorted money from people.

“The victim’s family is devastated. They are daily wage workers, while the victim studied in civic, vernacular school. We have demanded stern action against the accused,” social activist Muthu Kumar told TOI. 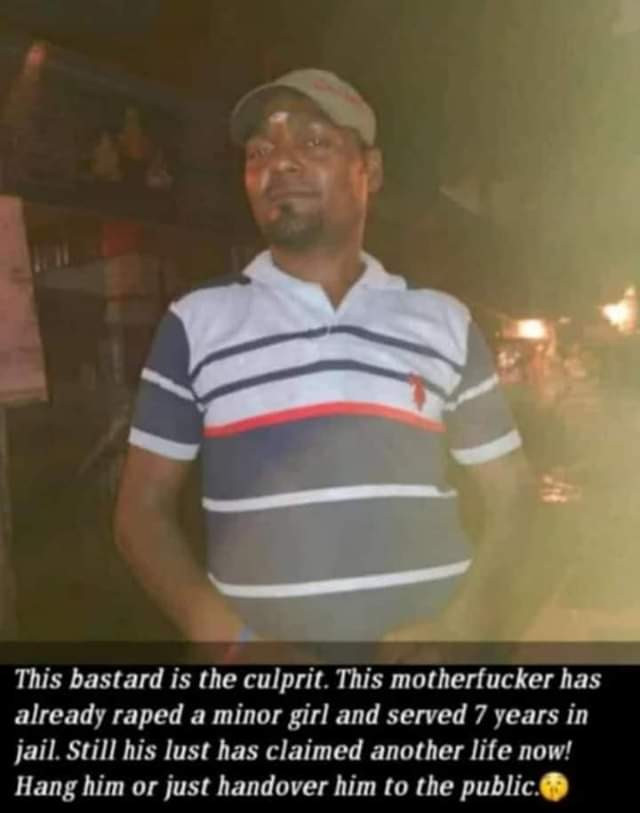 Devendra, who was produced before a POCSO court on Saturday , is married to two women and has children, while his second wife is pregnant.