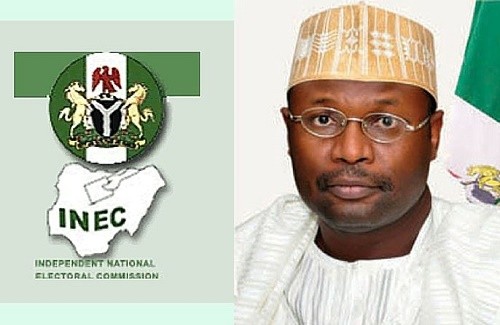 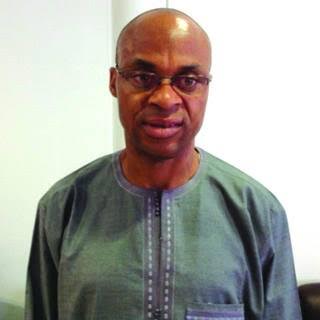 The Director General of The Electoral Institute of the Independent National Electoral Commission, (INEC), Professor Abubakah Momoh has died in Abuja. He is expected to be buried today in Auchi, Edo State, according to Islamic injunction.

According to reports, the astute professor of Political Science passed on this morning after a brief illness and as at the time of filing this report, his body was being taken to his home town in Auchi for burial.

Until his appointment, Professor Momoh was the Dean of the Faculty of Social Sciences at the Lagos State University, LASU. He obtained his Ph.D in Political Theory and started his Lecturing career in 1988. He has served on various Boards and scientific committees including those of the Centre for Democracy and Development, CDD, and Council for the Development of Social Science Research in Africa ,CODESRIA.

He is survived by a wife and a son.