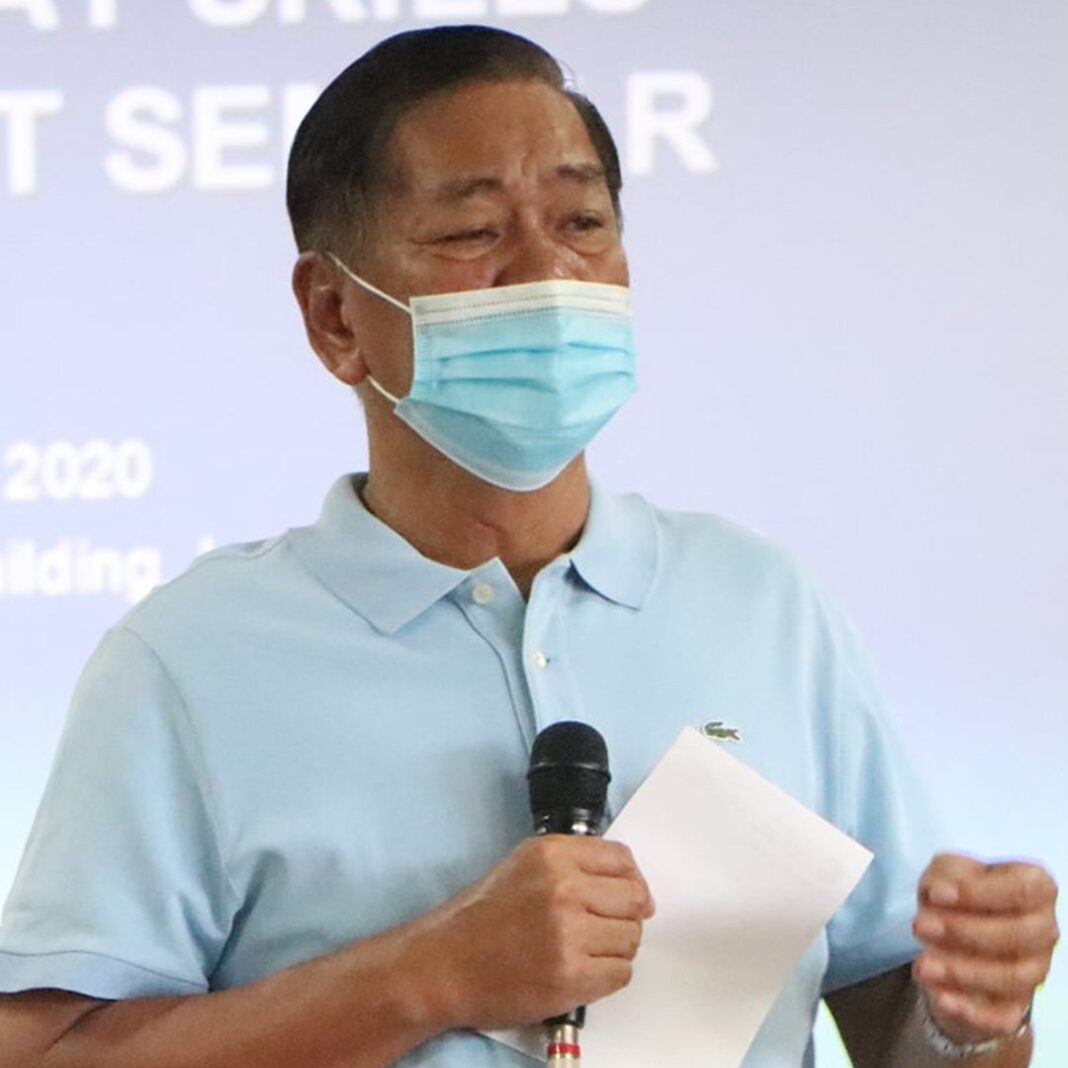 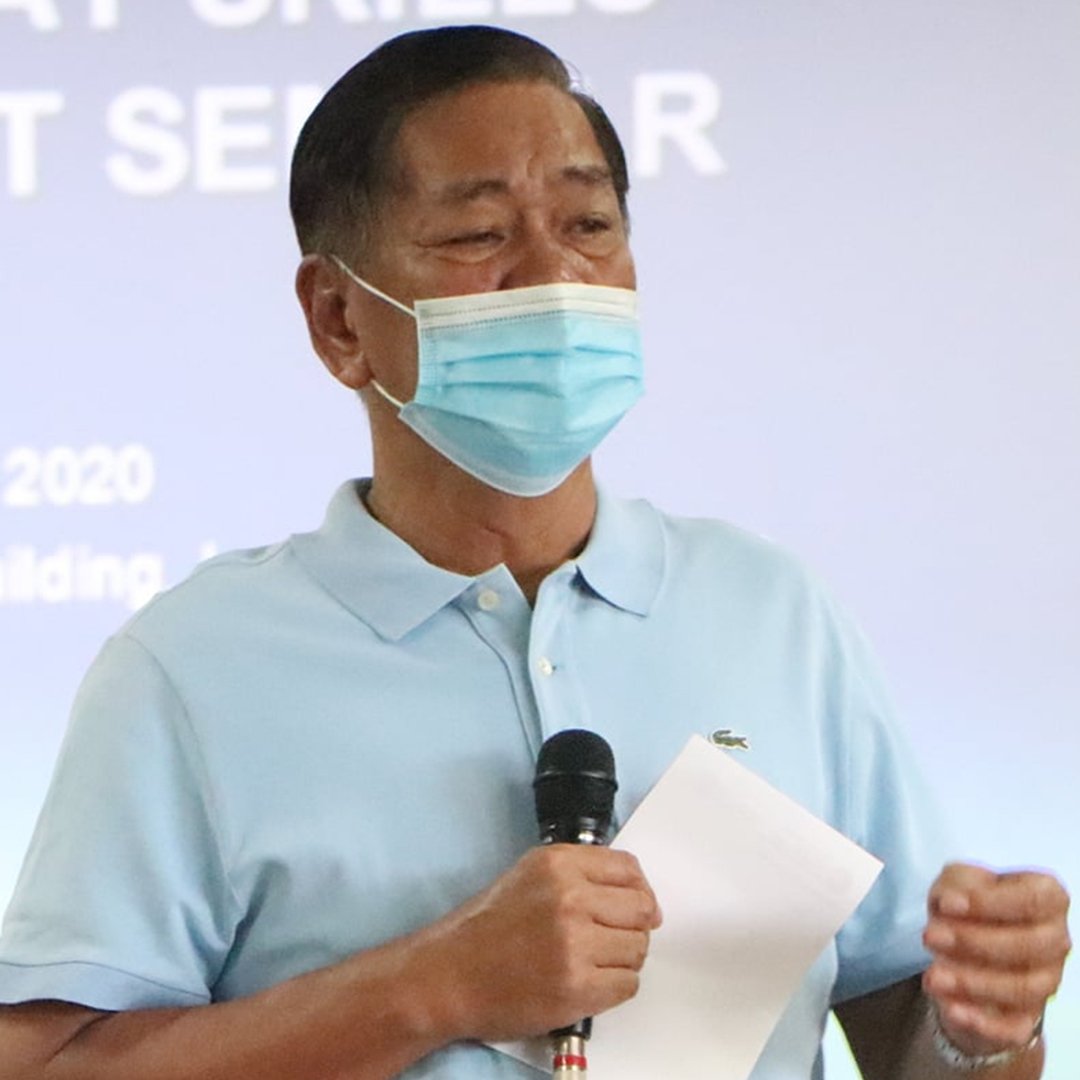 Caesar Perez, a Philippine mayor with alleged links to illegal drugs, has been murdered.

Perez, 66, was the mayor of Los Banos in Laguna province, south of Manila.

A police spokesman, Citadel Gaoiran, said he was shot dead Thursday night by a gunman.

The official had just arrived at a town hall when he was shot twice in the head.

Perez was rushed to a hospital but was declared dead, DPA reports.

The deceased was named in President Rodrigo Duterte’s list of politicians with alleged links to drug deals.