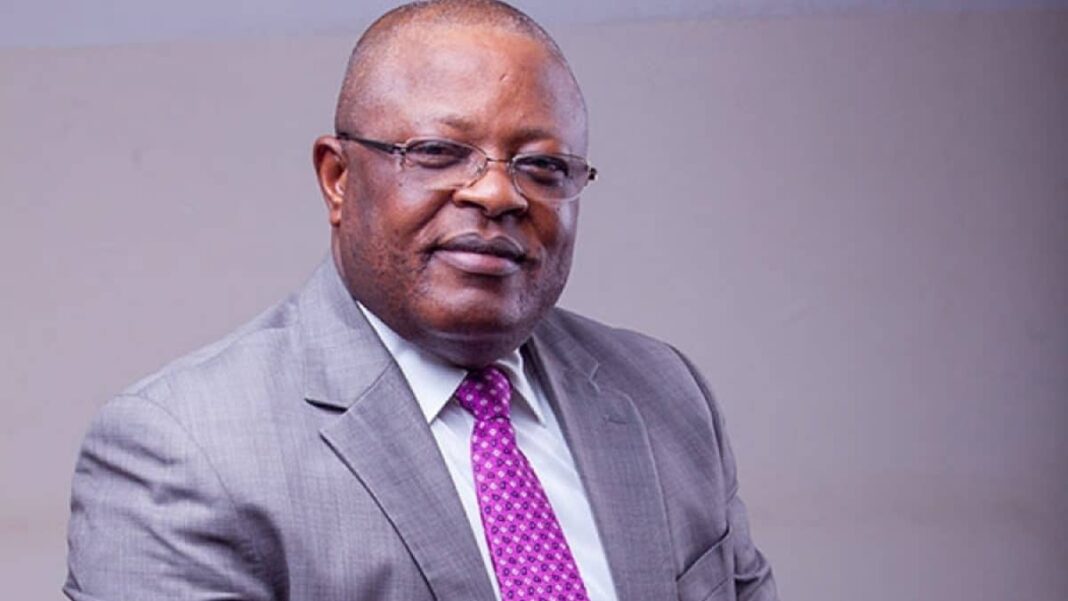 The Peoples Democratic Party (PDP) Governors Forum has condemned the recent raid on the Abuja residence of Gov. David Umahi of Ebonyi State.

The forum made the condemnation in a statement issued by its Chairman and Governor of Bayelsa, Seriake Dickson, on Sunday in Abuja.

The forum described the raid as an attack on democracy.

“It is assault on the sensibility and integrity of Ebonyi people and affront on their fundamental rights, the forum of PDP governors, millions of PDP members and all Nigerians,” the governors said.

They said that the raid was already generating anger, and called on the Inspector-General of Police, Idris Adamu, to investigate it.

The governors said that the investigation was important since the invaders were alleged to be security operatives, while the police denied such an operation.

“We are worried that the police authorities have denied the foreknowledge of the operation.

“The fact that the police high commands, including the Office of the Inspector-General of Police, have distanced themselves from the invasion makes it a suspicious operation.

“We, therefore, urge the Inspector-General of police to probe raid.

“This should be carried out immediately in order to unveil the circumstances and people behind the action,” they urged.

The governors also called on the Federal Government to intensify efforts to ensure protection of lives and property.