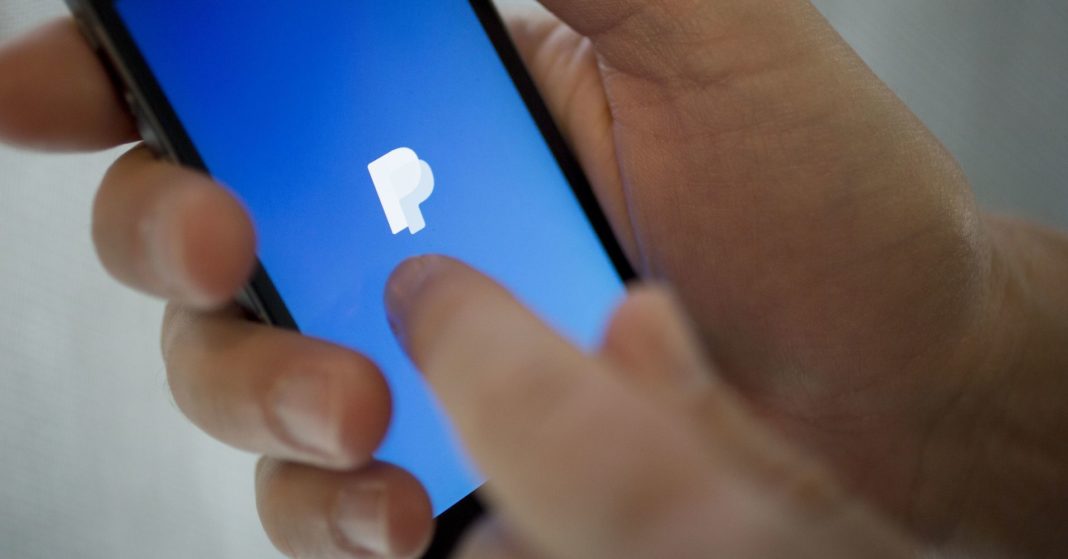 PayPal is scheduled to report second-quarter earnings after the market close Wednesday.

The stock has been on a tear, setting a fresh all-time intraday high of $92.35 in Wednesday’s session. PayPal has gained nearly 25 percent so far in 2018 and more than 56 percent in the past 12 months.

On Monday, Third Point hedge fund-manager Daniel Loeb revealed that his fund added a new position in PayPal during the second quarter. He forecasts that the stock price will rise to $125 within eighteen months, representing a 43 percent upside to Friday’s close.

“We see parallels between PayPal and other best‐in‐class internet platforms like Netflix and Amazon: high and rising market share, untapped pricing power, and significant margin expansion potential,” Loeb said in a letter to clients.

When reached for comment, a PayPal spokesperson said the company appreciates the investment.

In May, PayPal unveiled a $2.2 billion deal to buy European payments start-up iZettle ahead of its IPO. The Sweden-based company had planned on listing on the Nasdaq in Stockholm prior to the announcement.