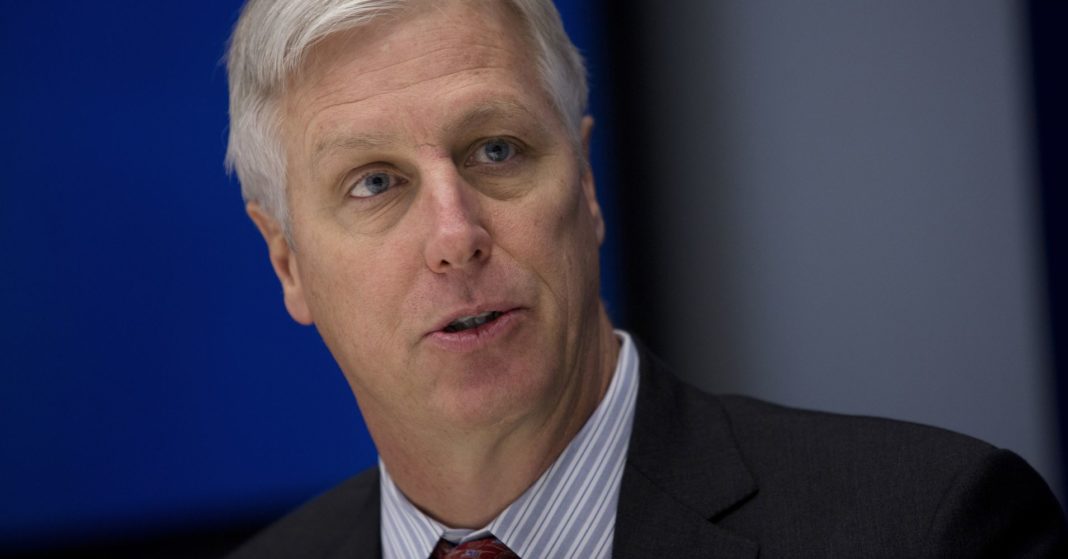 Gilead Sciences announced Wednesday that John Milligan will step down as president and chief executive officer after 28 years with the company.

Milligan will remain in his current position through the end of the year while the company’s board conducts a search for his successor.

“It has been an honor to work at Gilead for my entire professional career and, now that the company is on solid footing for the future, the Board and I have agreed it is a good time to turn the reins over to a new leader,” Milligan said in a statement. “I’m looking forward to a well-deserved break and will then move on to new and different opportunities.”

Milligan will also step down from the company’s board at the end of the year, unless if a new CEO is named sooner.

Shares of the company were down about 1 percent after the bell Wednesday.