This is Everything we know about Demi Lovato’s overdose 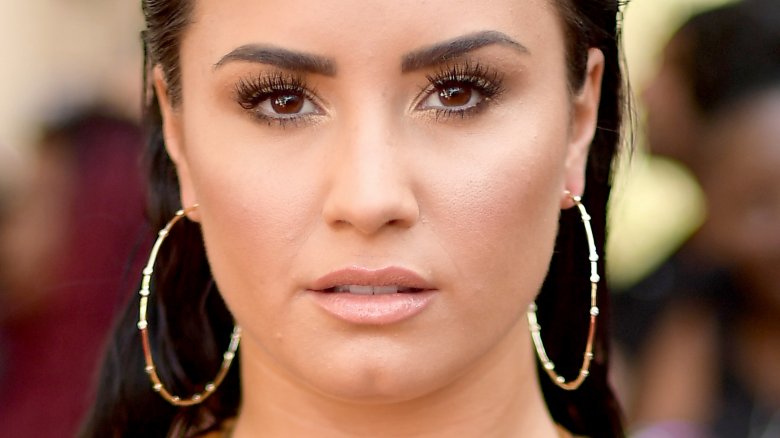 “I wasn’t working my program, I wasn’t ready to get sober. I was sneaking [cocaine] on planes, I was sneaking it in bathrooms, sneaking it throughout the night,” she recalls in the film, adding that she “went on a bender” in which she used cocaine daily for almost two months. “There was one night when I used a bunch of coke and I popped a few Xanax bars, and I began to choke a little bit. My heart started racing, and I thought to myself, ‘Oh my God, I might be overdosing right now,'” she said. “I was using while I had a sober companion, and I went through about 20 different sober companions.”

She also admitted to Billboard that she was tempted to drink after the 2016 Met Gala, which she called a “terrible experience … This one celebrity was a complete b***h and was miserable to be around. It was very cliquey. I remember being so uncomfortable that I wanted to drink … I changed my clothes, but I still had my diamonds on — millions of dollars of diamonds on in an AA meeting, and I related more to the homeless people in that meeting who struggled with the same struggles that I deal with than the people at the Met Gala.”