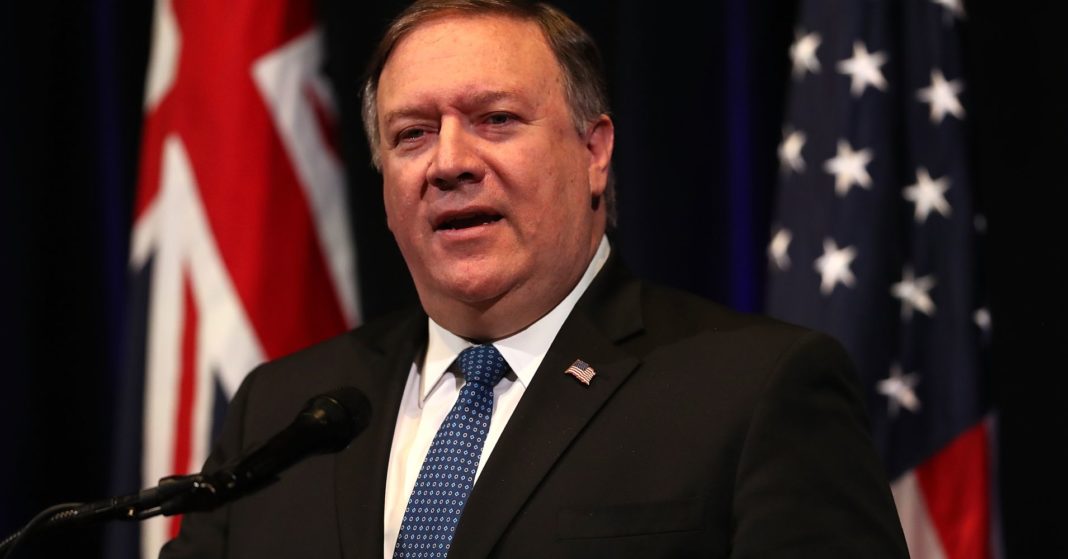 Secretary of State Mike Pompeo said Wednesday the U.S. rejects Russia’s attempted annexation of Crimea and called on Moscow to end its occupation of the territory.

“In concert with allies, partners and the international community, the United States rejects Russia’s attempted annexation of Crimea and pledges to maintain this policy until Ukraine’s territorial integrity is restored,” Pompeo said in a statement released in advance of his appearance before the Senate Foreign Relations Committee.

Pompeo said the U.S. calls on Russia “to respect the principles to which it has long claimed to adhere and to end its occupation of Crimea.”