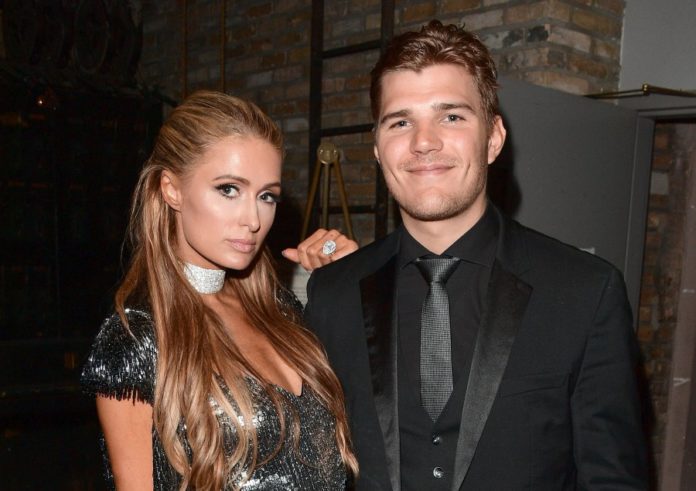 Her happy ending awaits! Paris Hilton’s brother Barron Hilton II knows that she is open to finding love again after ending her engagement to Chris Zylka.

The 29-year-old spke to Us Weekly exclusively at Ilene Joy Fine Jewelry’s launch party at the American Thread Building in New York City on Tuesday, February 5, and revealed that he is “sure” Paris, 37, will open her heart again.

Barron’s wife, Tessa Gräfin von Walderdorff, also “100 percent” agrees that her sister-in-law will meet her Prince Charming, noting, “He’s gotta be up there because she’s one fabulous woman!” 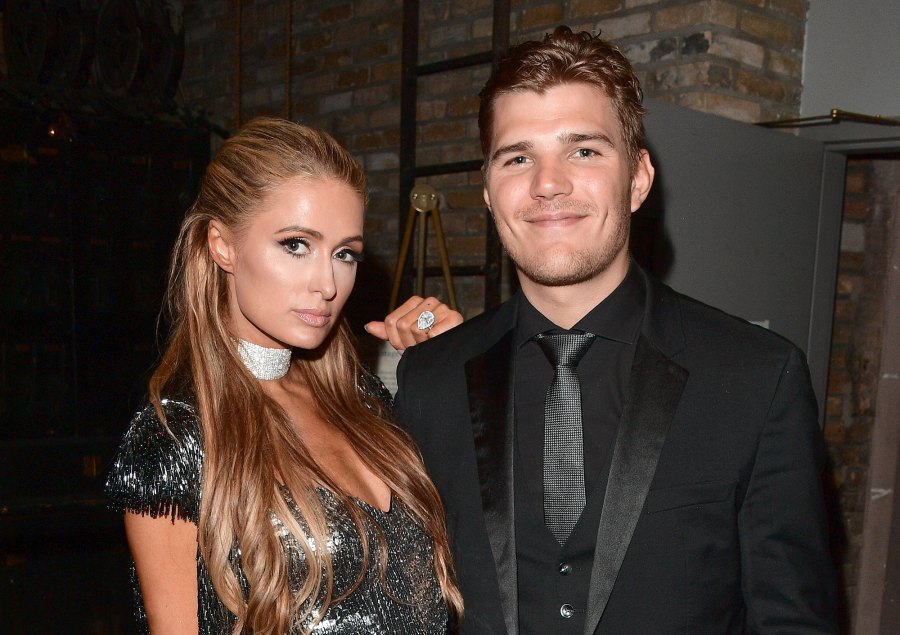 The fashion designer, who split from Zylka, 33, in November 2018 after two years together, is ready to step back into the dating scene. “Paris has been out and about and when she is, she’ll take note of guys around her and tell her friends if she thinks a guy is cute or smart,” a source exclusively told Us in January. “She’ll chat with guys and is definitely open to meeting people, but it’s also easy for her to lose interest.”

While the socialite is “so busy with work and focused on herself,” the insider added that “if the right guy came along, she’d be open to it.”

Paris spoke exclusively to Us about her single state of mind last November, days after breaking up with the Leftovers actor, noting that she will “always be friends” with her ex, who proposed to her in January 2018 with a 20-carat engagement ring. Earlier in November, she revealed on an episode of The Talk, “I just feel that when I fall in love, I fall in love fast and hard and it was this whirlwind romance. I just realized after time it wasn’t the right decision.”

The hotel heiress also appeared on the Jenny McCarthy Show in December and admitted that she has shied away from dating apps and she is attracted to men who don’t work in entertainment and aren’t intimated by powerful women.

What really went on between Adam Lambert and Sam Smith