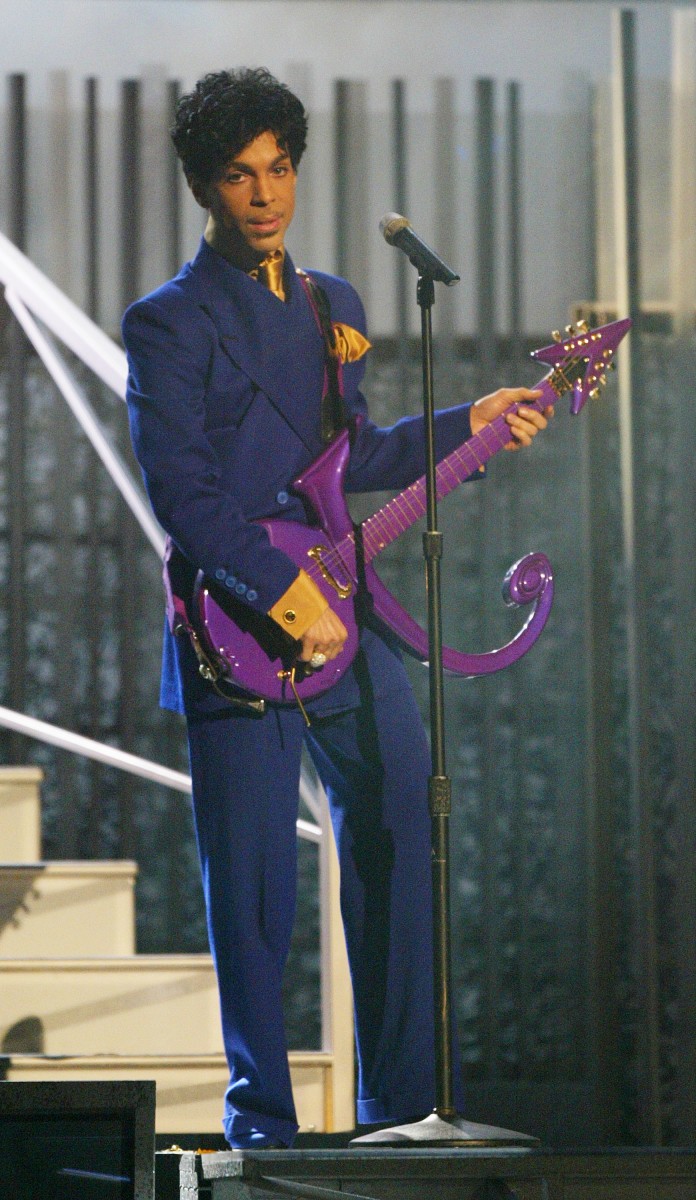 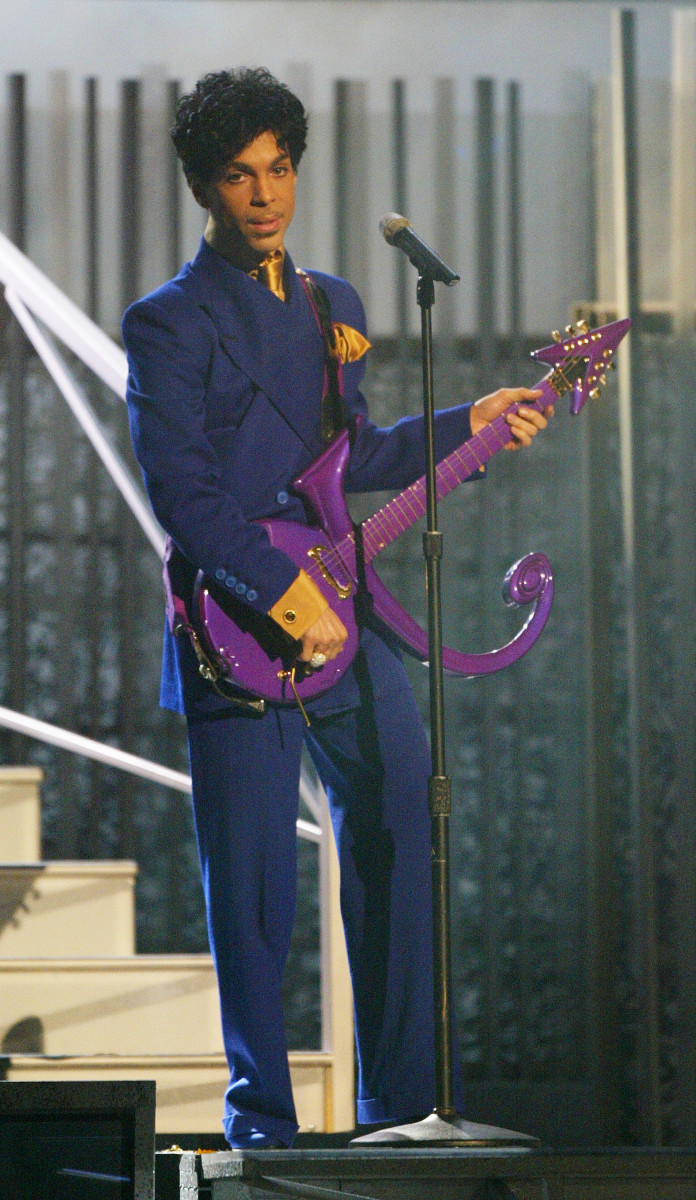 When Prince tragically passed away on April 21, 2016, the music and fashion worlds were devastated to lose a star who had marked both industries forever with his award-winning records and inimitable aesthetic. And while Prince created a whole world of signature style motifs that he will long be remembered for — from ruffled shirts to guyliner to bedazzled everything — no visual calls him to mind more efficiently than the color purple.

In honor of this legacy, Pantone Color Institute and the Prince Estate have partnered to unveil “Love Symbol #2,” a custom color intended to honor the icon. Inspired by his Yamaha purple piano and referencing one of his best-loved Grammy-winning hits, “Purple Rain,” the Pantone hue will now be the “official color across the brand he left behind,” according to a release from Pantone. 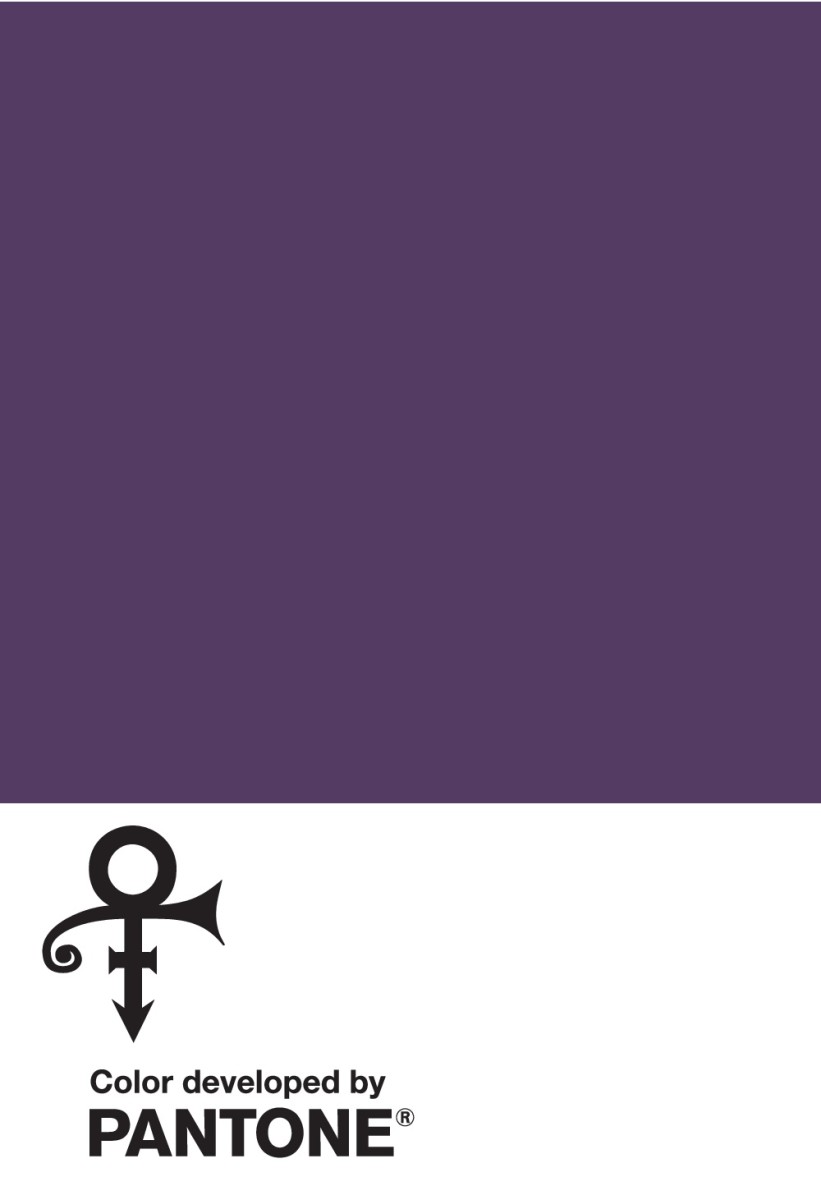 While no finalized plans have been announced yet, the Prince Estate is currently in talks with various partners about potential collaborations on products that feature the new Pantone color.

“The color purple was synonymous with who Prince was and will always be. This is an incredible way for his legacy to live on forever,” said the Estate’s entertainment adviser Troy Carter.