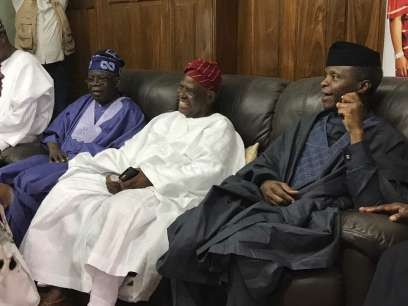 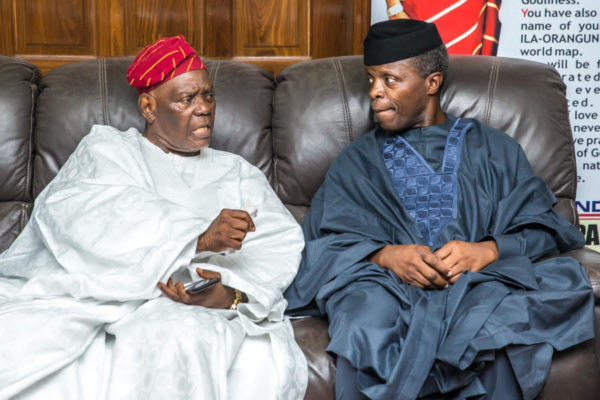 Acting President Yemi Osinbajo on Thursday paid a condolence visit to the family of Omowunmi Akande, the wife of former Osun State governor, and chieftain of the All Progressives Congress (APC) Bisi Akande, in Ila Orangun, Osun State.

In his condolence remarks, Osinbajo described her as “A true gem, supportive, caring and motherly to the end. We give glory to God for a life of loyalty, service and love.”

Osinbajo also called on Nigerians to be united, saying this was the only way the nation could attain greatness.

Osinbajo was in the Ila-Orangun country home of the Akandes to commiserate with the former Interim Chairman of the All Progressives Congress (APC).

“I assure you all that the present administration is not just poised at giving leadership in the country but to give quality leadership built on morals and integrity,’’ Osinbajo said at the event.

The acting president also prayed for God to grant the deceased eternal rest and the family the fortitude to bear the  loss. 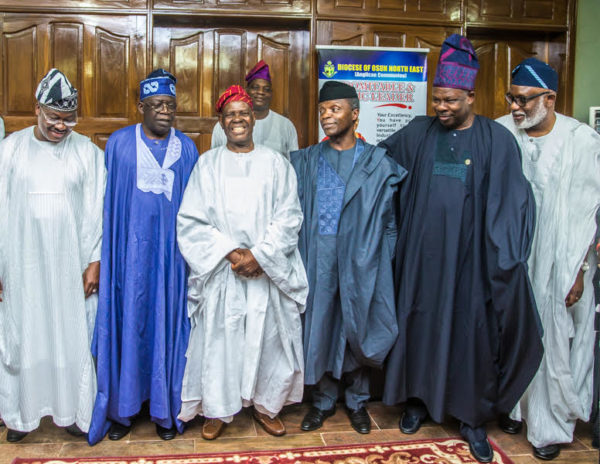 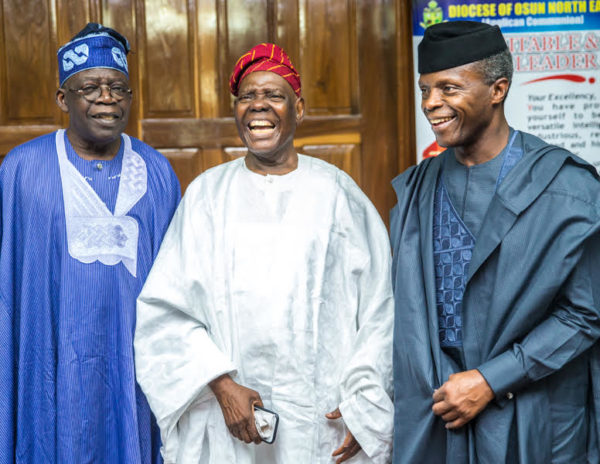 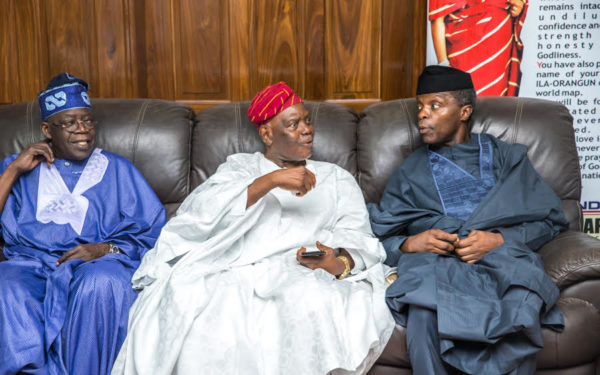 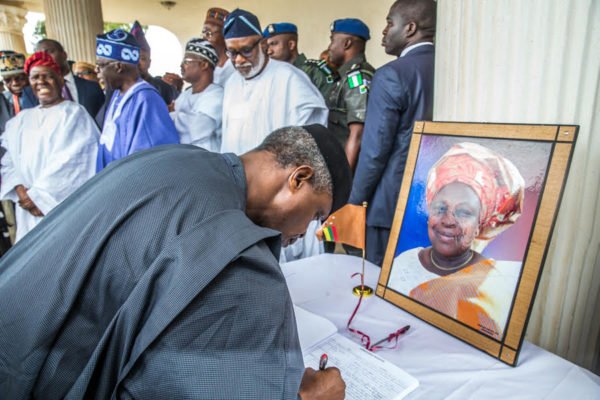