Oh my! Jealous wife stabs her husband to death at his work place and instead of helping, his co-workers livestreamed it (very graphic video_ 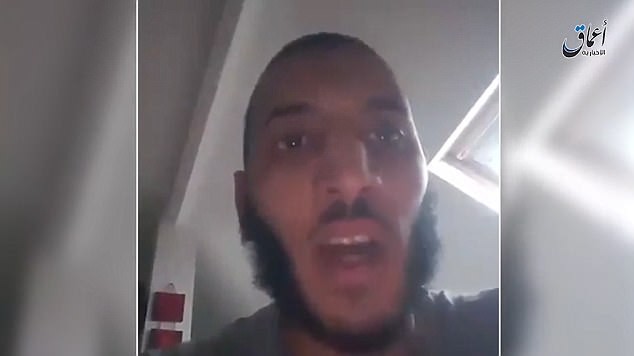 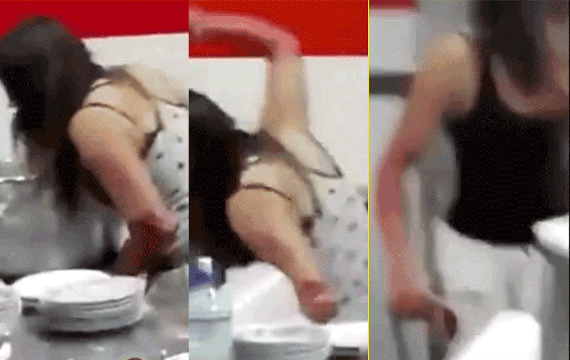 This is unbelievable! What has the world come to that people can stand around and watch while someone gets killed and rather than lift a finger to help they choose to lift their phones?

A horrifying video has been released showing the moment a jealous Latina woman went to her husband’s workplace at a restaurant and stabbed him continuously until he died.

The man’s colleagues stood by watching as the woman stabbed him while screaming at him in a foreign language.

According to reports, she suspected him of cheating and got jealous. The entire murder was livestreamed and it was really bloody. After the woman was done stabbing her husband and left, a woman was heard crying then rushed towards the man who was writhing on the floor in pain. It was obvious from the amount of blood splattered all over that he wouldn’t make it.