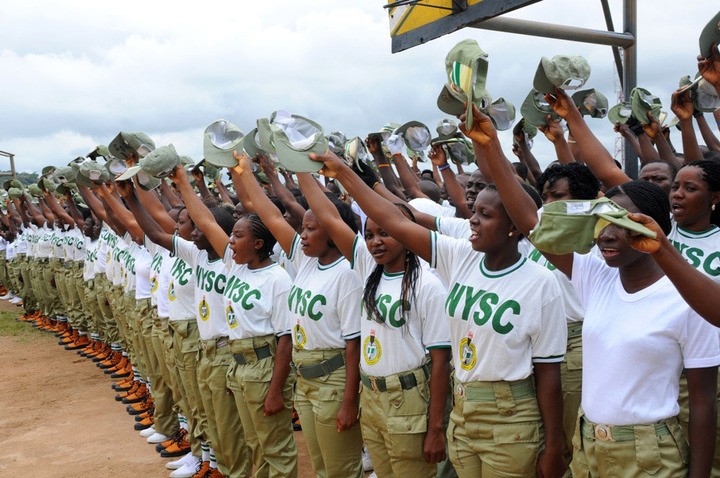 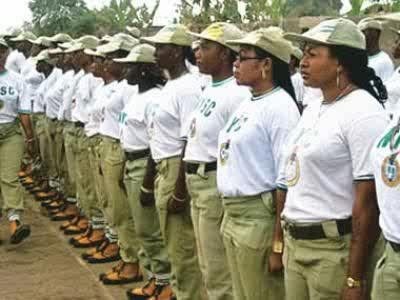 A serving NYSC corp member filed a petition to a Jos Upper Area Court to have her marriage dissolved on the grounds that she was no longer in love with her husband.
Rukayat Ahmed, 27, who lives in Jos with her now ex-husband, Alkasim Ahmed, argued that it was allowed in Islamic law for partners to separate if they were no longer in love and unwilling to live together.

Alkasim did not object to Rukayat’s request so the marriage was dissolved. Judge Yahaya Ahmed, in addition to granting the separation, ordered Rukayat to refund the N80,000 which her husband paid when he came to marry her.