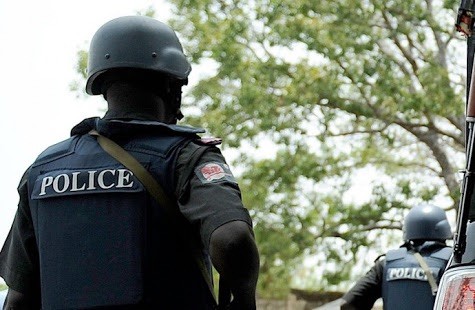 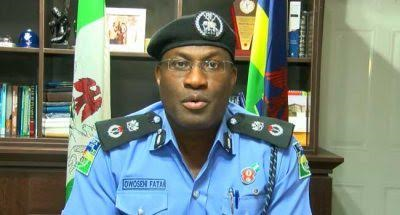 The Lagos state police command has advised residents of the state to disregard rumors being peddled by some persons that there was a bomb blast at the Mafoluku- Oshodi area of the state on Saturday. A statement released by the commands spokesperson, ASP Olarinde Famous-Cole, says  a video being circulated purportedly from the bomb blast scene in Oshodi, is actually from the Banex bomb blast in Abuja in 2014. Read the statement below….

“We would like to allay the fears of the general public with regards to the falsehood being circulated on the social media in respect of security situation at Mafoluku-Oshodi and environs. Oshodi is relatively calm and not boiling as being erroneously peddled. It is mischief and callousness to put people in fear.

Video footage being circulated to back the false information is that of the bomb incident around Banex Plaza, Abuja in 2014. The Lagos State Police Command avail this opportunity to reassure members of the public that we will continue to work in partnership with the good people of Lagos and other Security Agencies to ensure safety and security of lives and properties. Always remember to say something if you see something”.