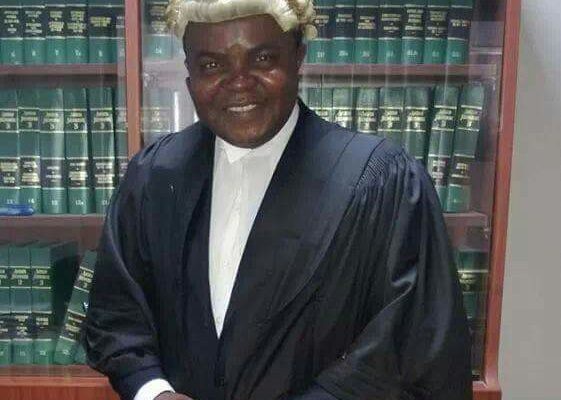 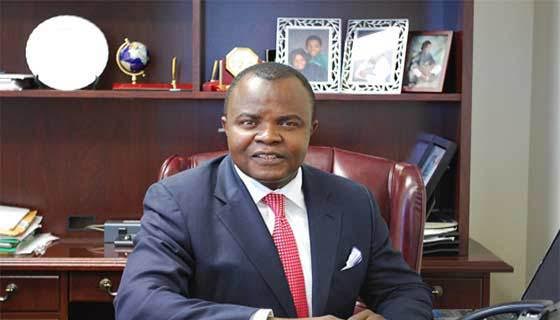 Nigeria’s Legal Practitioners Disciplinary Committee (LPDC) of the Body of Benchers which punishes misconduct among lawyers, has barred Emeka Ephraim Ugwuonye, a former US-based Nigerian lawyer from practicing in Nigeria.
The controversial lawyer who was disbarred in New York and Maryland for professional misconduct in 2013 relocated to Nigeria to continue his practice. He was part of the legal team who facilitated the release of  Nnamdi Kanu, leader of the Indigenous People of Biafra, IPOB from Kuje prison.
According to Sahara Reporters, the (LPDC) ordered the Chief Registrar of the Supreme Court of Nigeria on the 23rd of May to strike out Mr. Ugwuonye’s name.
The order followed a case in which he was accused of having failed to disclose his personal interest in a property he was briefed to obtain letters of Administration for, which involved a widow.
In 2016, he had been listed among others facing disciplinary action before the LPDC over fraudulent activities. The list was published as an advertorial signed by LDPC Secretary H.A. Turaki
J.S. Okutepa (SAN), the Chief Prosecutor of the Nigeria Bar Association (NBA) at the LPDC is said to have found Ugwuonye liable for fraud and promised to give details of the direction of LPDC in due course.
Barrister Emeka Ephraim Ugwuonye was given 28 days to appeal the ruling of the LPDC.
Share
Facebook
Twitter
WhatsApp
Pinterest
Linkedin
ReddIt
Email
Print
Tumblr
Telegram
Mix
VK
Digg
LINE
Viber
Naver
Previous articleNigerian man & his older white lover take an elevator selfie
Next articleSix students kidnapped in Epe,Lagos