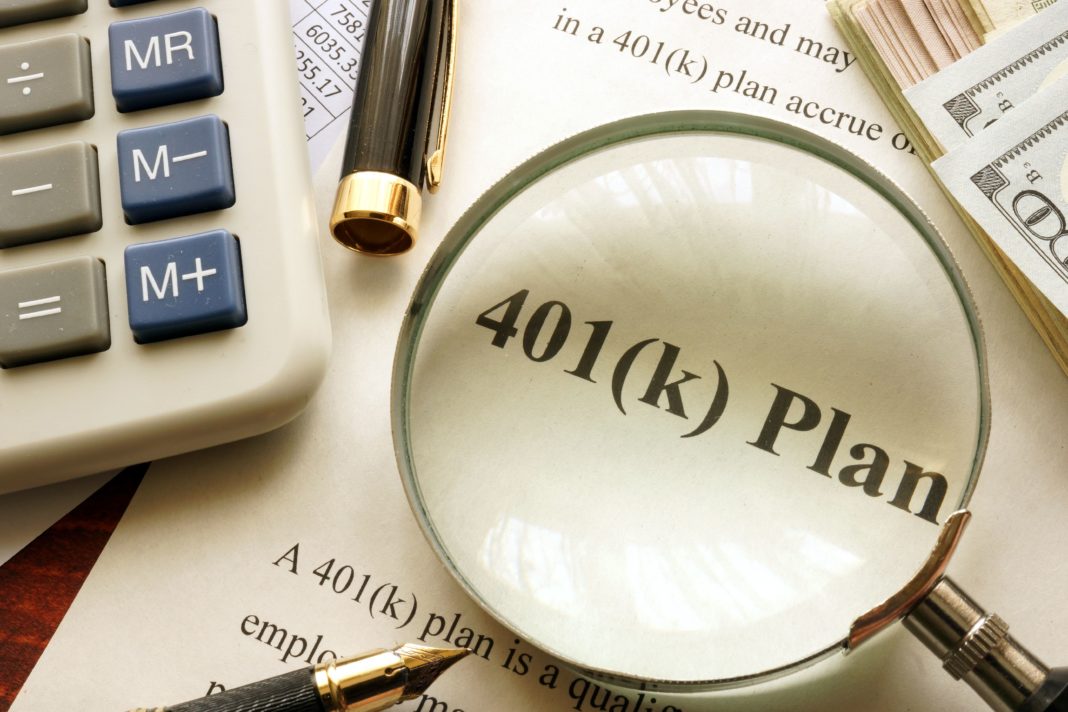 Most people understand the virtues of a 401(k) when it comes to saving for retirement. Still, few know that there’s another employer-sponsored plan that could work just as well, if not better.

Like a traditional 401(k), a Roth 401(k) lets you contribute up to $19,000 a year through automatic payroll deductions and may come with the big bonus of an employer match if your company offers it.

One of the key differences is that contributions to a Roth 401(k) are taxed upfront so withdrawals in retirement are tax-free (as long as you’re age 59½ or older and you’ve held that account for at least five years).

For workers who are going to be in a higher or the same, tax bracket down the road — such as millennials, in particular — that’s a big advantage over a traditional 401(k), where there are no taxes on contributions until the money is withdrawn. At that point, money taken out in retirement is taxed at your ordinary-income rate.

In this way, Roth 401(k) plans are similar to better-known Roth IRAs, except there’s no income limit on who can participate in a Roth 401(k) — and the maximum annual contribution for workers under age 50 is more than three times higher.

On the flip side, the IRS requires you to start taking withdrawals out of your Roth 401(k) at age 70½. A Roth IRA does not have this requirement.

Currently, only about 11% of employees contribute to a Roth 401(k), up just 3% in the past five years, even though roughly 7 out of 10 companies now offer a Roth option, according to Fidelity Investments, the largest provider of 401(k) plans.

“Making sure you’re contributing to employer-sponsored plans is important, whether Roth or not,” said Meghan Murphy, a vice president at Fidelity. (Financial advisors typically recommend contributing at least enough to snag the full employer match.)

Of course, it doesn’t have to be one or the other. Many advisors recommend taking advantage of both types of retirement savings plans, if possible.

That way, you can put together a tax-efficient strategy for your golden years: i.e., tap the accounts that allow tax-free withdrawals first — such as Roth accounts and brokerage accounts, which are only taxable when you sell appreciated assets to distribute cash.

“It is helpful to have several different buckets to pull from,” said Kristen Moosmiller, a certified financial planner at NorthAvenue Financial Advocates in Columbus, Ohio.

“With a Roth, you’re not only building up an after-tax bucket, but you’re also building up tax-free growth over time, ” she added.

Without such a strategy, the tax bill can be a rude surprise in retirement. Almost half of the recent retirees wish they had planned better for handling taxes in retirement, according to a survey from the Nationwide Retirement Institute. One in 4 reports having paid thousands of dollars more in taxes in retirement than they had expected.

To lessen the blow, work with an advisor to determine the best way to grow your nest egg and then how much to draw from which sources when the time comes to retire, maximizing income and minimizing your tax bill.