US banks could face the same pressures as European counterparts, SocGen chairman warns 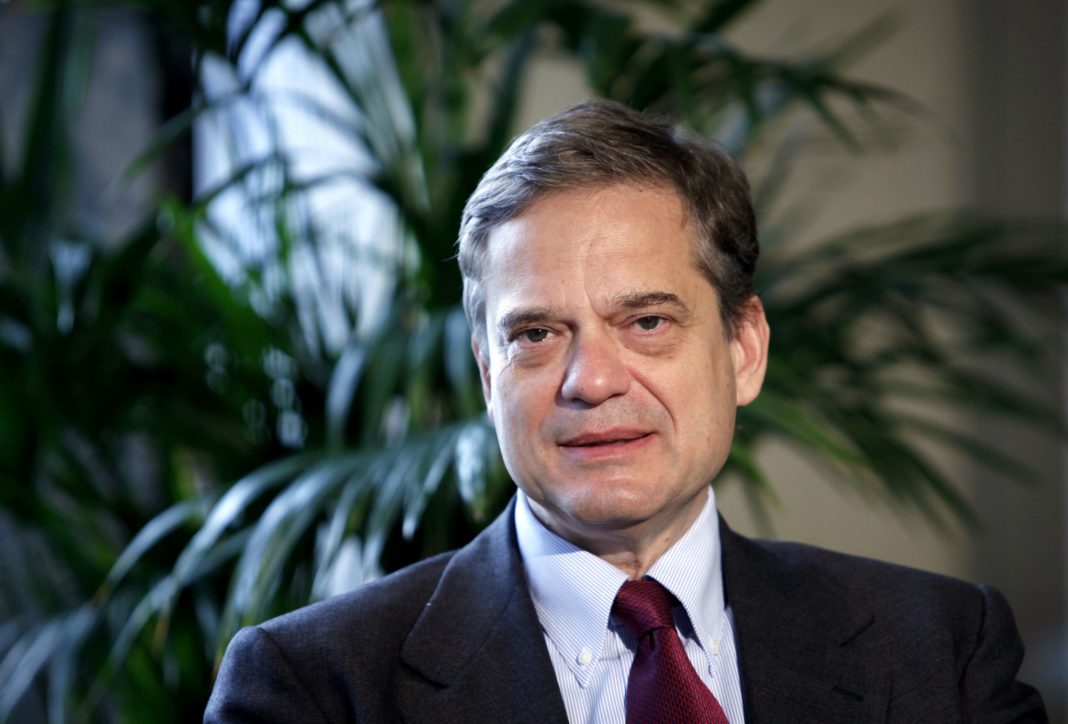 A Federal Reserve rate cut could lead to the same challenges for Wall Street lenders that European banks have been dealing with for years, Lorenzo Bini Smaghi, the chairman of Societe Generale, told CNBC Saturday.

The U.S. central bank was divided on projections for a rate cut this year at its last meeting, but the market is still expecting a cut in July even after the strong jobs report on Friday, according to the CME Fed Watch tool.

A cut would be a reversal of the slow normalization in policy that the Fed has embarked on in recent years, in stark contrast to the euro zone was has held rates at record lows in the face of ailing growth and weak inflation. Low rates traditionally hurt the ability of banks to make money as yields become suppressed.

SocGen’s Bini Smaghi suggested that European lenders had already restructured and adapted to a low-rate environment and would be ahead of their U.S. peers if the Fed did indeed decide to drop its benchmark rate.

“For U.S. banks, probably they would get more into an environment like the one we are in. So they will also have to reconsider probably their presence,” he told CNBC’s Annette Weisbach Saturday at an economic conference in Aix-en-Provence in southern France.

“In particular if you have low volatility and higher presence of a central bank the (trading) floor type of business is going to become less profitable. And I think we have exited this earlier on than the U.S. banks,” he said.

He added that SocGen’s operations in the U.S. had been profitable by concentrating on specialized derivatives and tailor-made products.