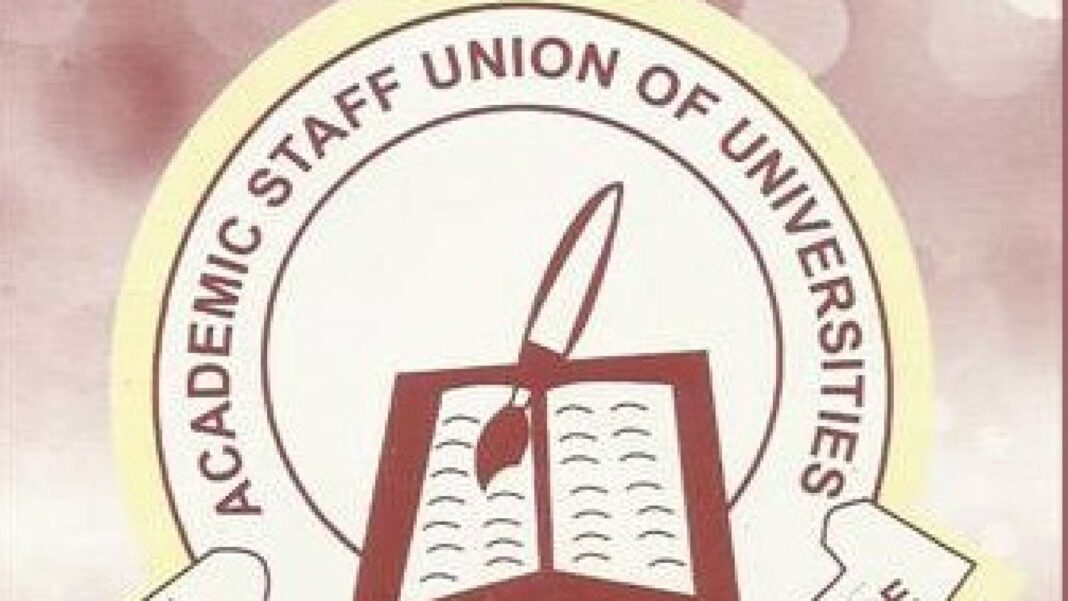 This is even as the University Union haa issued a one-month ultimatum to the State Government and the University Management to address series of allegations against the university authority or face severe Industrial Actions.

However, the university management described the allegations raised against it as nothing but false.

According to them, the State Government has been forthcoming in releasing of funds to both the ASUU and for the Infrastructural development of the Institution.

The University Vice Chancellor Professor Alhaji Shehu, said Kano State Government, which is the proprietor of the university has been releasing funds, stressing that ” just recently, the government released N774 Million for Accreditation and N2.6 Billion for Salaries and Wages”.

Professor Shehu Alhaji said the University Management has just purchased Laboratory Equipment worth millions of Naira, while N198 Million was just paid as postgraduate Research Grant to ASUU and N200 as Hazard Allowances for nonteaching Staff.

But ASUU insisted that they were dismayed that for a long time, the Kano State Government had left needed Infrastructure of University to the attention of the TETFund.

Similarly, the Union cautioned that there was a desperate attempt by the university authority to hike registration fees for undergraduate students, “whereas the fund generated earlier on, could not properly be accounted for.

” We are equally aware that financial reports of the university had not been presented before the Council within the last few years in violation of University law and services rendered were unjustifiable.”

ASUU warned that if things continued the way they were, they would have no option but embark on industrial action.