Nigeria news : Lagos What will happen in this 2020 – Gov. Sanwo-Olu 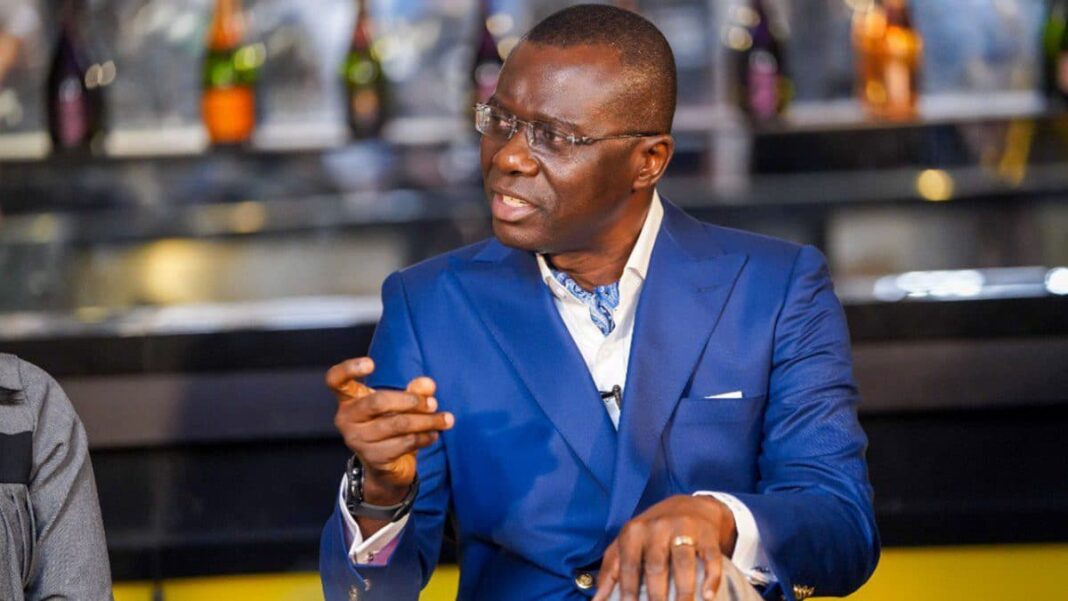 Nigeria news : Lagos What will happen in this 2020 – Gov. Sanwo-Olu, The Lagos State Governor, Babajide Sanwo-Olu, has said the year 2020 will be a turning point for great things to happen in the state.

Sanwo-Olu said this on Sunday during the year 2020 Annual Thanksgiving Service organized by the Lagos State Government, with the theme: ”Offering Thanksgiving Glories God,” NAN reports.

He said that his administration was determined to fulfill its promise of good governance to the people of Lagos State.

According to him, the wisdom of man by itself is not sufficient to govern the state, hence, the need to always seek the face of God.

”God has been more than faithful, freely making divine wisdom and insight available to us to navigate every difficult decision and situation as they arise.

”We are gathered here to give praise and thanksgiving to the Almighty God, who has seen us through the past year and made it possible for us to see the beginning of a new year and a new decade. It is indeed a wonderful day, we shall rejoice and be glad in it,” he said.

Sanwo-Olu said that in spite of being at the helm of affairs in the state, God remained the sole administrator of Lagos.

He said that his election and eventual inauguration into office would not have been possible without God, hence, he would always defer to God in administering the affairs of the state.

”Since we assumed office, God, in His infinite kindness, has bestowed on our state numerous blessings. We have enjoyed His protection and His unimaginable grace and guidance.

”We have come to realize that the wisdom of man by itself is not sufficient to govern this state,” the governor said.

Sanwo-Olu said that the New Year was a ‘crucial period’ for governance in Lagos, as his administration would be rolling out its development programs with renewed momentum.

He said that with the signing of the N1.168 trillion 2020 Appropriation Bill into law, the state had been equipped with new vision and determination to realize ‘Greater Lagos’ agenda by pursuing welfare programs that would touch the lives of the people.

Sanwo-Olu said that the thanksgiving was organized to seek the face of God for guidance and lay the development plans of his administration before the Almighty.

”We know that determination and commitment alone are not enough. The essence of our gathering here this evening, therefore, is to seek the face of God and lay our plans before Him, so that we will not labor in vain.

”It is my prayer that God in Heaven will continue to bless our state. He shall bless and multiply our efforts so that our limited fish and loaves of bread will be more than sufficient for the multitudes he has given us this grace to lead,” he said.

Sanwo-Olu thanked God for a peaceful political transition in 2019, adding that harmony had continued to reign in the state against the prediction of doomsayers.

He promised that his government would continue to pursue the cause of peace.

Sanwo-Olu said that his administration was committed to making good use of the opportunity given to it by the citizens and would justify the confidence reposed in the new government.

”God has given us a new opportunity to refine our vision, redefine our priorities, and renew our energy for the journey ahead.

”As a government, we are determined and committed to the realization of our vision for Greater Lagos. Our strategic plan is hinged on the six pillars of our T.H.E.M.E.S agenda,” he said.