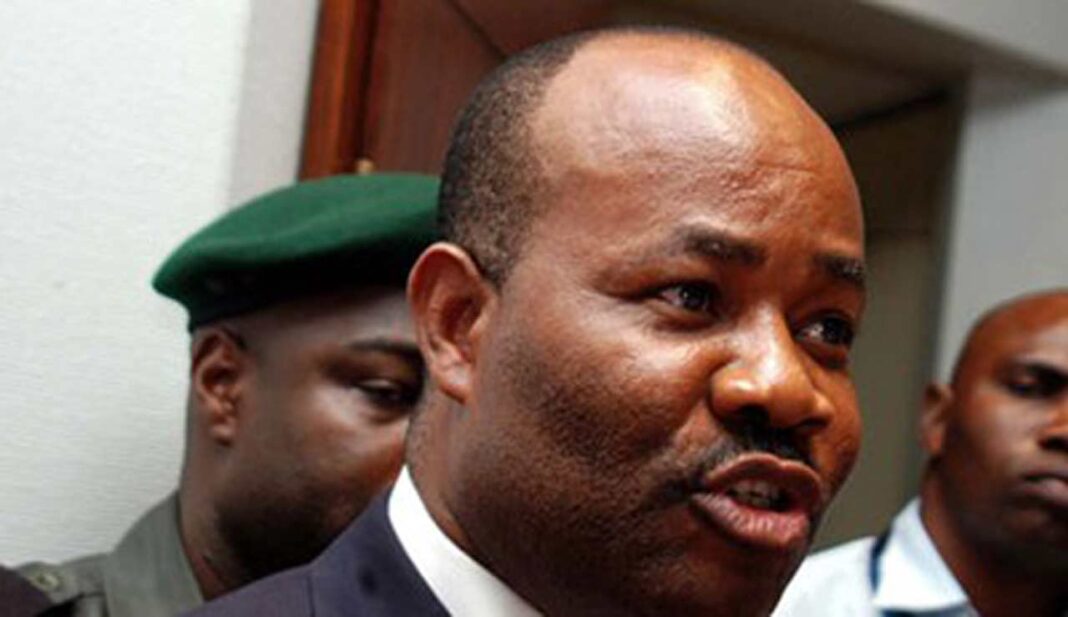 Youths under the auspices of the Ijaw Youths Council, IYC, worldwide have said that they are not part of the call for the sack of the Minister of Niger Delta Affairs, Senator Godswill Akpabio.

The youths said the agitation was detrimental to the development of the Niger Delta region.

IYC Spokesman, Daniel Dasimaka, in a statement on Friday, said that Ijaw youths were solidly behind Akpabio and had no reason to demand his removal.

Dasimaka said, “The IYC is pleased with the moves Senator Akpabio has taken so far as Niger Delta Minister. We wholeheartedly welcome the call to audit the activities of the NDDC and to reposition the Commission and other MDAs saddled with responsibilities to develop our region.

“We are all aware of the uncommon transformation that the minister brought to Akwa Ibom in his eight years as Governor and desire to see him replicate the same in the entire region.

“There is, therefore, no way would the IYC or any development-seeking youths from our region call for the sack of an agent of positive change like Sen Akpabio.

“The call for his sack is the handiwork of impostors who want to leverage the influence and credibility of the IYC to push their own agenda. And for the avoidance of doubt, Barrister Pereotubo Oweilaemi is the President of the Ijaw Youth Council (IYC).”