Nigeria news : 30 days after, victims of Ososa River accident yet to be recovered 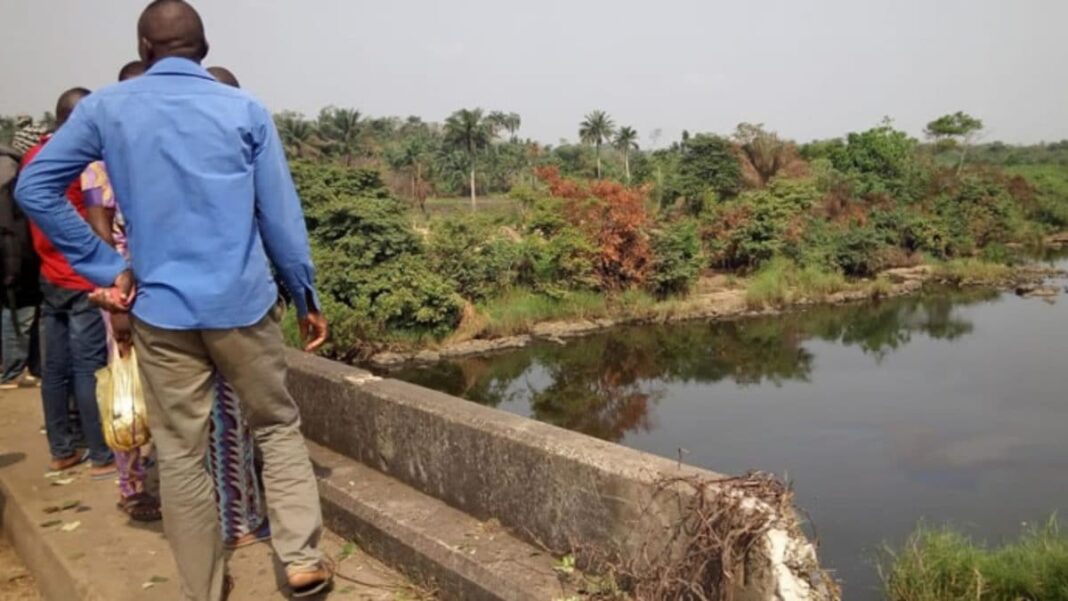 One month after a Sienna bus with 10 occupants plunged into Ososa River along Sagamu-Ijebu-Ode axis of the Lagos-Benin Highway in Ogun State, victims are yet to be recovered, DAILY POST reports.

DAILY POST reported that the commercial bus plunged into the river, barely four days after a staffer of Tai Solarin College of Education (TASCE), Tajudeen Oropo, plunged into same river.

Oropo was said to have been found dead after three days of joint rescue operations involving the Federal Road Safety Corps (FRSC), the Ogun State Traffic Compliance and Enforcement (TRACE) Corps, the police and others.

However, the rescue agencies have not succeeded in recovering, at least one, out of the ten bodies that plunged into the river on October 2, even with the services of both local and professional divers.

Six days after the incident, Clement Oladele, the Ogun Sector Commander of FRSC, told newsmen that the continuous rainfall around Sagamu and Ijebu Ode had made the recovery of the corpses and bus difficult for the FRSC divers.

Oladele said the level of water in the river had continued to rise above the normal level when there was no rain, adding that this hindered the rescue operation.

“We will continue to search for them to ensure that their corpses were recovered from the river,” he said.

Meanwhile, DAILY POST reliably gathered on Friday that the Sienna bus and the passengers are still in the water.

Speaking with our correspondent, TRACE Corps spokesperson, Babatunde Akinbiyi, confirmed that neither the victims nor the bus had been recovered from the river.

Akinbiyi said there was no any new development other than the fact that operations are still ongoing to locate the missing bodies.