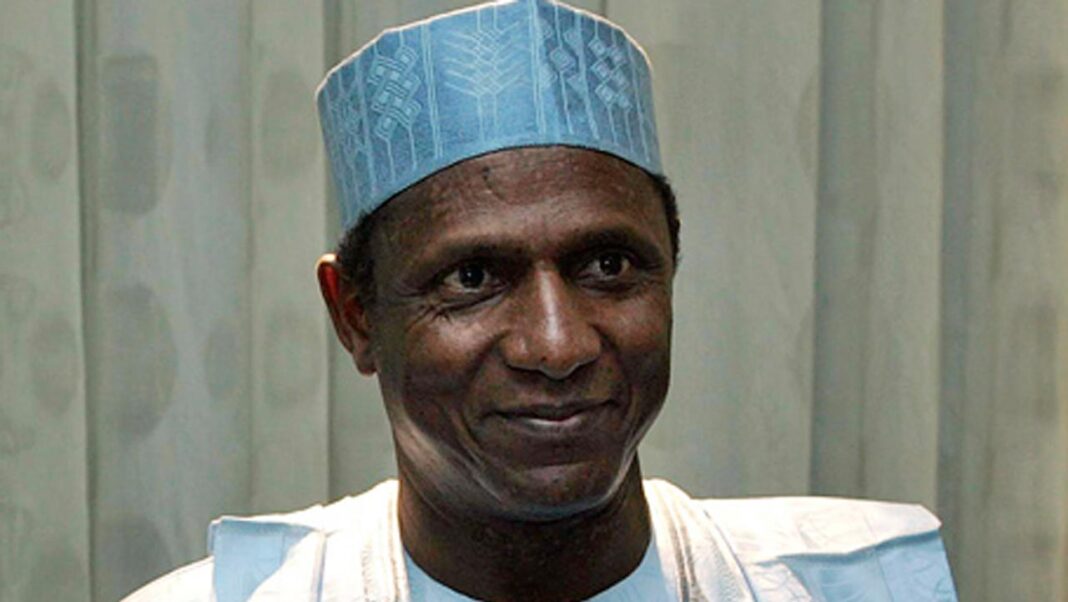 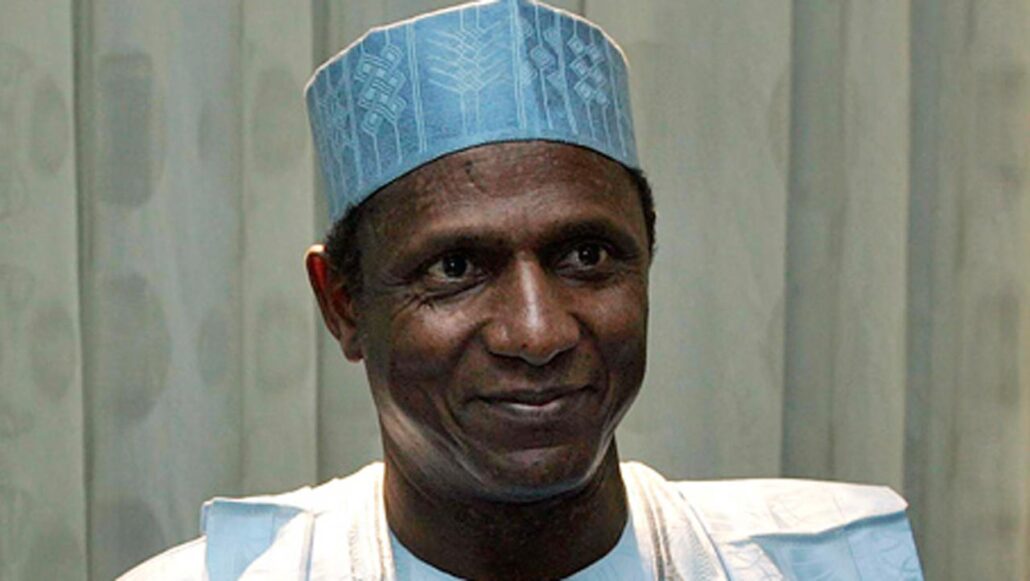 Son of the late President Umaru Yar Adua, Aminu, detained last week over the killing of four people in a car accident, has been released in curious circumstances.

A Magistrate Court in Yola had last Thursday remanded 36-year-old Aminu Yar’Adua in prison for allegedly killing four people in an auto crash that occurred in Yola on June 23, 2021

Aminu, a student of the elite American University of Nigeria (AUN), Yola, was later charged to court for causing the death of four people and injury to two others through dangerous driving.

The police First Information Report (FIR) tendered in court had said the accused, while driving along the Yola bye-pass on the fateful June 23, ran over six people due to overspeeding.

Also Read: Top 10 Businesses That Can Make You $10 Daily

The court heard that four of the victims were killed, and the other two were injured in the accident.

Aminu had pleaded not guilty in court, prompting the prosecutor to plead with the court to adjourn the matter so that he could duplicate the case file and forward it to the Department of Public Prosecutions (DPP) for advice.

The Magistrate, Jummai Ibrahim, had granted the prosecution’s request and adjourned the matter to August 19, 2021, for further mention, and ordered that Aminu be remanded in prison custody until the August 19 adjourned date.

Our correspondent, however, gathered from prison and court sources on Monday that Aminu Yar’Adua had been released after a settlement between his family and the families of the four people killed in the accident.

A close relative of one of the deceased, Aisha Umar, said in confidence that they were taken to the Magistrate court where they were asked to leave the matter to God and that they obliged and left the matter.

The prosecuting Magistrate’s Court had earlier been told that the relatives of late Aisha Umar, Suleiman Abubakar, and Jummai Abubakar had demanded N15 million from Aminu as compensation.

Following Aminu’s sudden release, it was alleged that his family paid out the N15 million, but Aisha Umar’s relative said no money exchanged hands between Aisha’s family and the Yar’Aduas.’

“We were not given a penny. So if there is any arrangement, we were not aware of it as a family,” the relative said.

However, a source close to Aminu Yar’Adua insisted that N15 million went from Aminu to the bereaved families.

“I can confidently tell you that there was a settlement between the Yar’Adua family and the families of the victims.” He insisted.