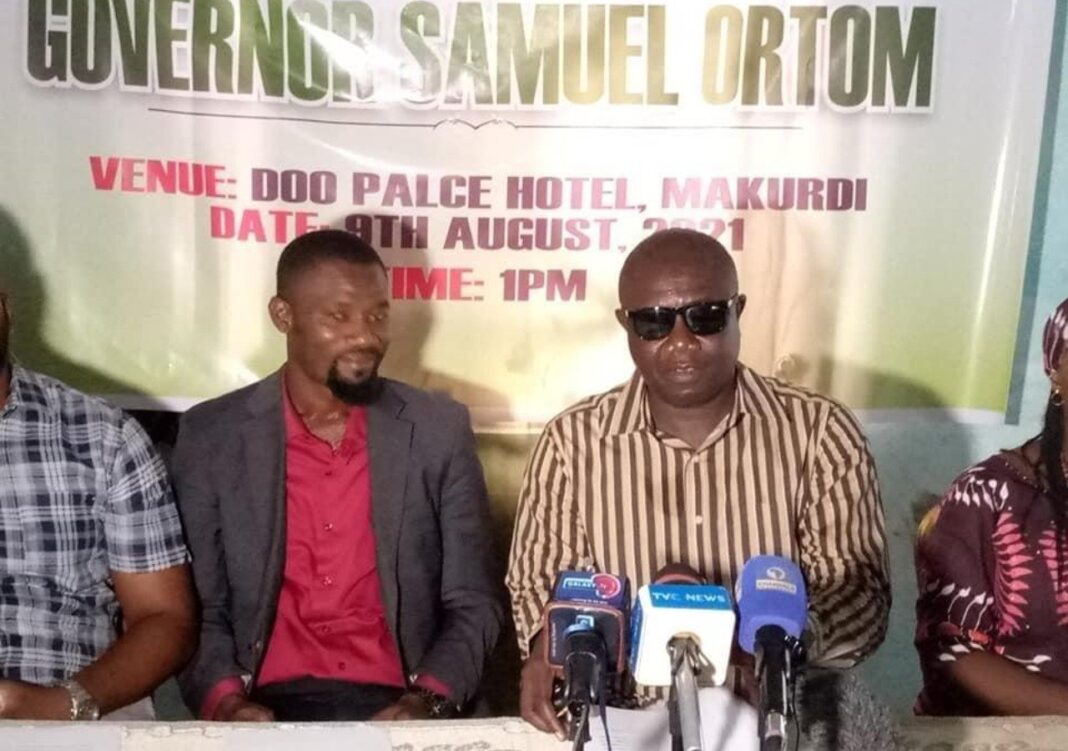 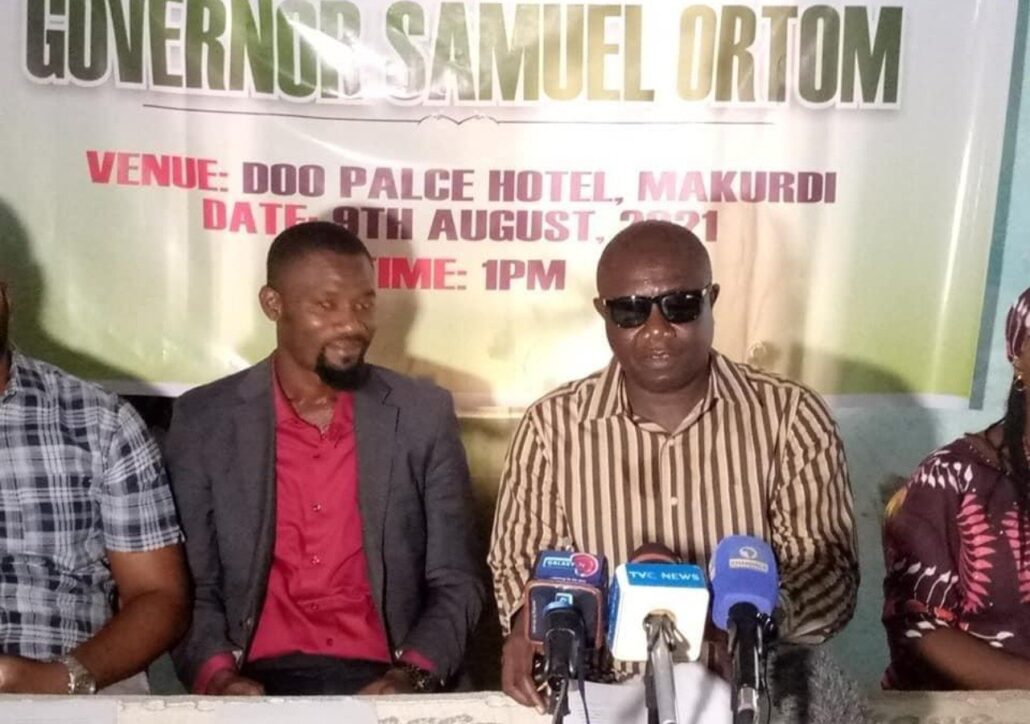 Comrade Terrence Kuanum, President of the forum, said the Federal Government has refused to go after armed herders while mobilizing security agents to arrest Nnamdi Kanu, leader of the Indigenous People of Biafra, IPOB, and Sunday Igboho, the Yoruba agitator.

In a statement he signed, Kuanum urged the federal government to apologize to the Benue State Governor, Samuel Ortom, over attacks on him for standing against armed herders.

Quantum also disclosed that Benue youths would never allow leaders to surrender any land in the state to herders.

Also Read:  Zuckerberg and add to your business

He said, “Just recently, we all witnessed how our security agencies woke from their slumber to go after the leaders of IPOB Nnamdi Kanu and Sunday Igboho of Oduduwa republic who are seeking self-determination for their people peacefully. Yet, with the daily slaughtering of our relatives by militia sponsored by groups such as Miyetti Allah, who come out to take responsibility, security agencies keep looking the other way while the terror groups operate freely.

“With such injustice being done to our people, we need to always stand behind our courageous leader Governor Ortom who has constantly stood up and spoken for millions of Nigerians who do not have a voice.

“We will never let our leaders down by surrendering our land to the foreign armed herders and betray the struggle that’s embarked upon by our leaders to secure our ancestral homes for generations. No single land within the Middle Belt will be made available for any fictitious agricultural policy of the federal government except ranching, which is the global best practice of rearing animals.

“In a few days to come, the leadership of youth organizations within the Middle Belt will embark on an aggressive sensitization campaign to enlighten our people on the need to ignore all the fake Agricultural policies the federal government is putting up with the sole aim of grabbing land for the Fulani people who they themselves claim are foreign herders.

“The presidency which has been quick in responding to any aggression extended to the armed foreign herders has been on several occasions called upon to rise similarly to defend Nigerians to no avail. The decision of President Muhammadu Buhari and his cabinet to remain mute has always left Nigerians wondering if the President was elected to defend foreign herders and not Nigerians.

“Once again, we commend the efforts made by Nigerians to appreciate the boldness of Governor Ortom, who has sacrificed the comfort of his office and dammed threats to his life to stand firmly and tall that we must get justice and our human rights must be protected in our own country were foreigners armed herders are being given an open ticket to push us out and take over our ancestral homes.

“We pledge our unflinching loyalty and support to Governor Samuel Ortom and his administration.

“Lastly, we urge the Federal Government to tender a public apology to Governor Samuel Ortom for the unwarranted media attacks on his person. Now that the entire country has embraced ranching and the Buhari administration has already begun to establish ranches in some states, the Governor deserves an apology.”