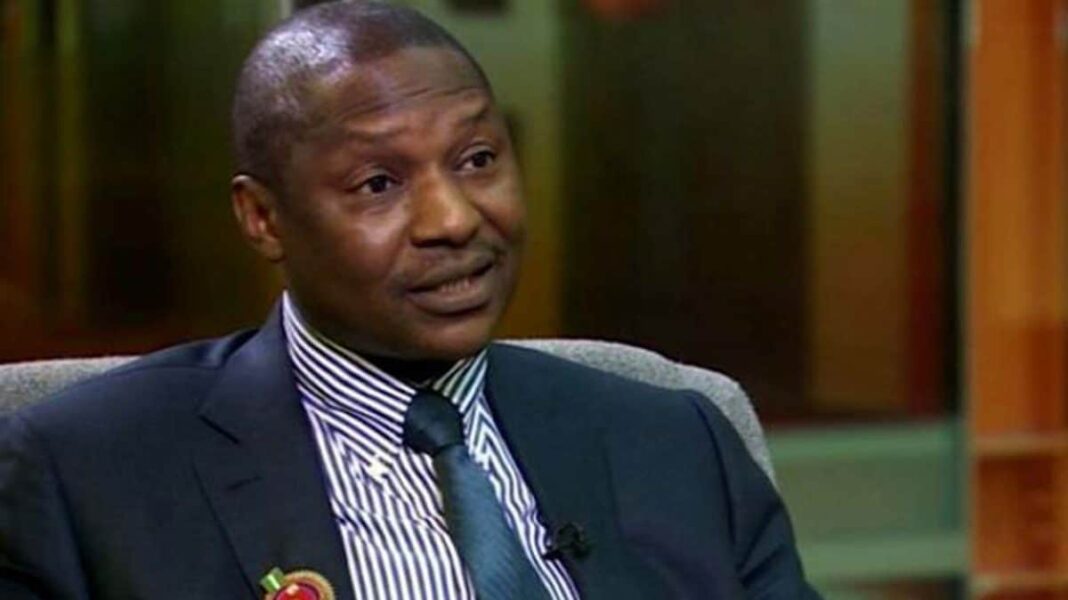 Nigeria news : 22 former Nigerian Governors, 11 serving senators under probe for corruption, Nigeria’s Minister of Justice and Attorney-General of the Federation, Abubakar Malami, has claimed that 22 former governors are currently under investigation for corruption.

Malami stated this on Thursday, while addressing journalists in Abuja.

He pointed out that at least three ex-Governors – Joshua Dariye (Plateau), Jolly Nyame (Taraba) and Orji Kalu (Abia) – have been convicted under President Muhammadu Buhari.

“It might interest you to note that former state governors and even serving senators are not spared.

“Currently, high profile personalities including judicial officers and former governors indicted for corruption have been prosecuted and many sentenced to jail.

“We have three former governors convicted and serving various jail terms for corruption related crimes while in office.

“Equally, 22 ex-governors are either under probe or on trail.”

The minister further said the anti-graft war is devoid of any sentiments and not targeted to particular persons or group as is often insinuated.

“It (the fight against corruption) is total, comprehensive and dispassionate devoid of any political or ethnic sentiments or inclination,” Malami said.