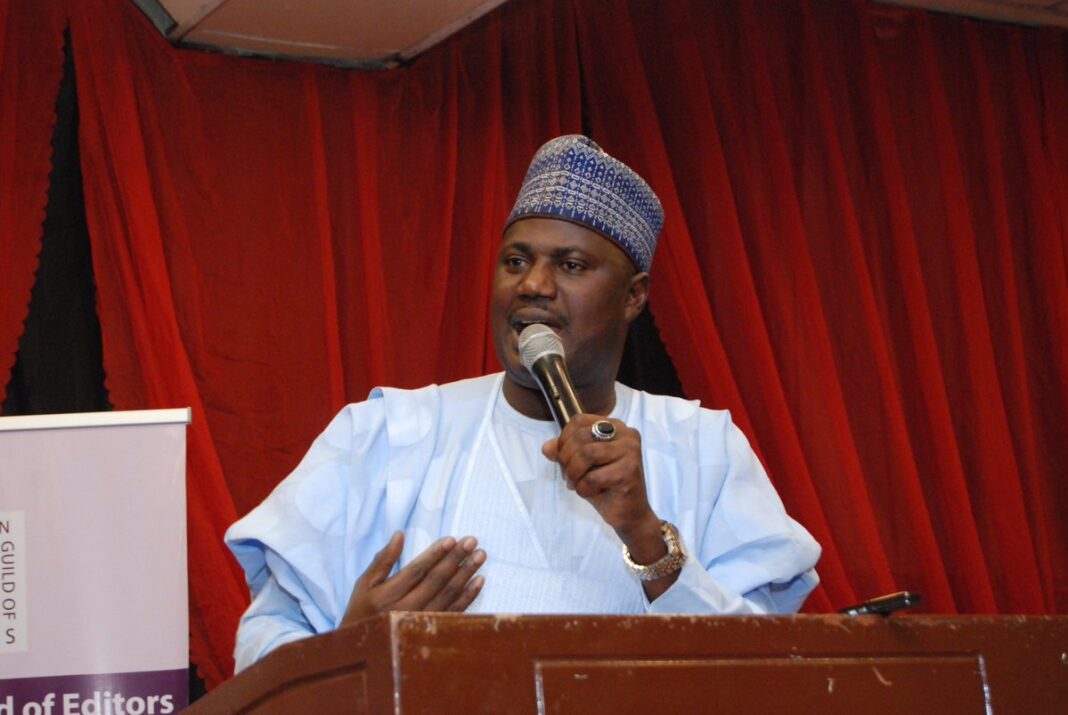 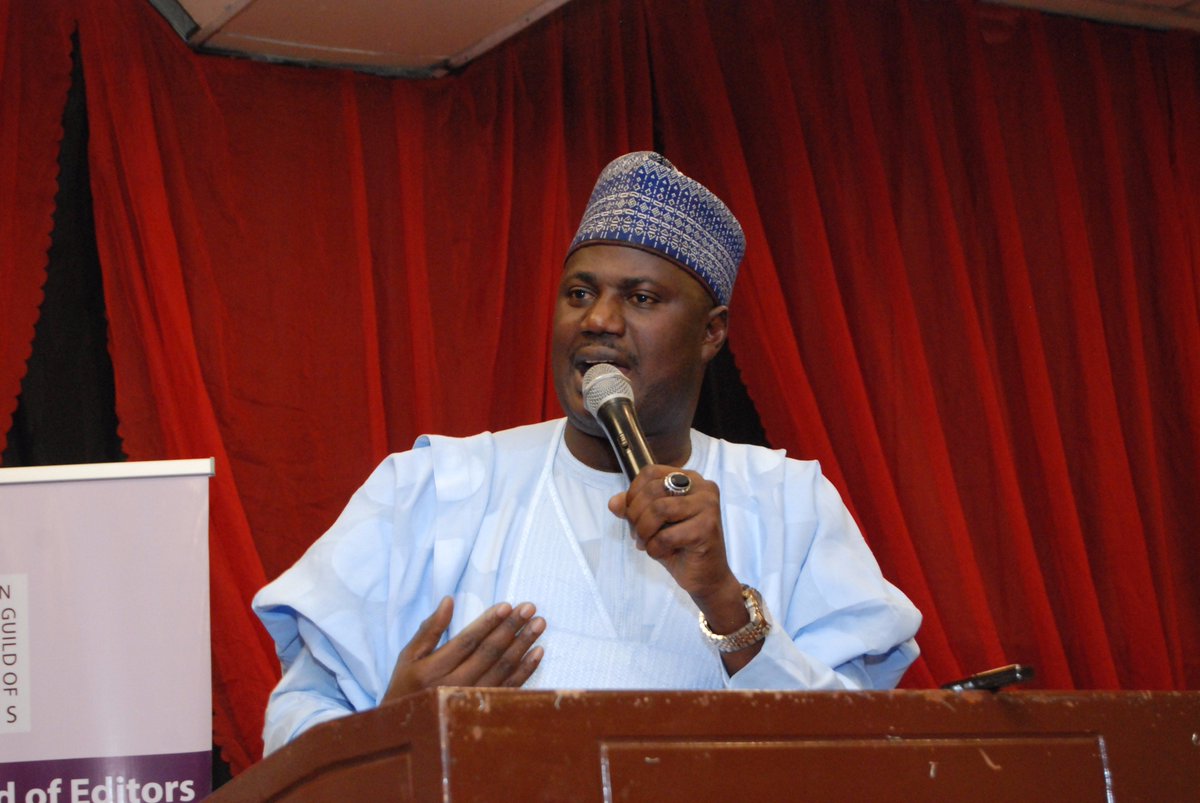 Senator Sabi Abdullahi, the Niger state lawmaker behind the controversial hate speech bill, has stated that the renovation of the National Assembly complex which was built in 1999 is long overdue.

Abdullahi, reacting to the outcry from Nigerians, said that the N37bn project is not on the high side as the NASS complex was bigger inside than what it looks like on the outside.

The senator stressed that the renovation of the building has been delayed for 20 years, adding that Nigerians do not value democracy in the country.

He said: “When we came on board in this particular republic in 1999, the structures and every other thing that was put in place came in with the transition and since that time till now, it is on record that not much has been done to upgrade, renovate and to continually add value to that institution even as the legislature continues to evolve in terms of what it requires to carry out its democratic function.

“The idea of rehabilitating that particular complex is long overdue because this is 20 years now and there was no major rehabilitation done to the structure and it has been serving Nigeria from that period up till now.

“Nigerians do not value the democratic process we have. If they do, they won’t be saying what they are saying.”