Nigeria news: Hate Speech Bill You have no business in federal government if you’re afraid of objections– Alaafin deals with NASS 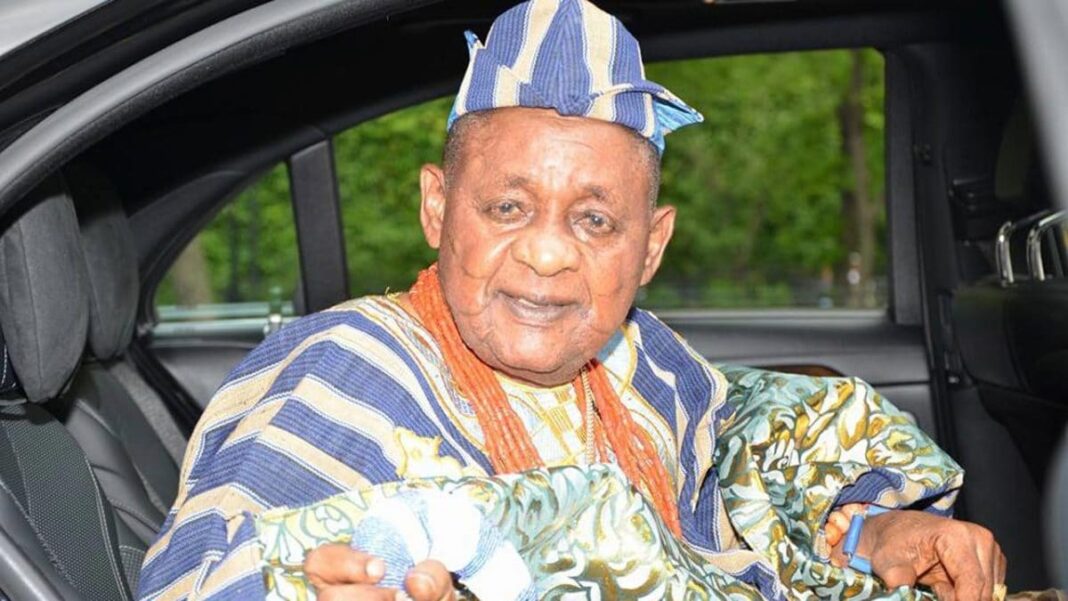 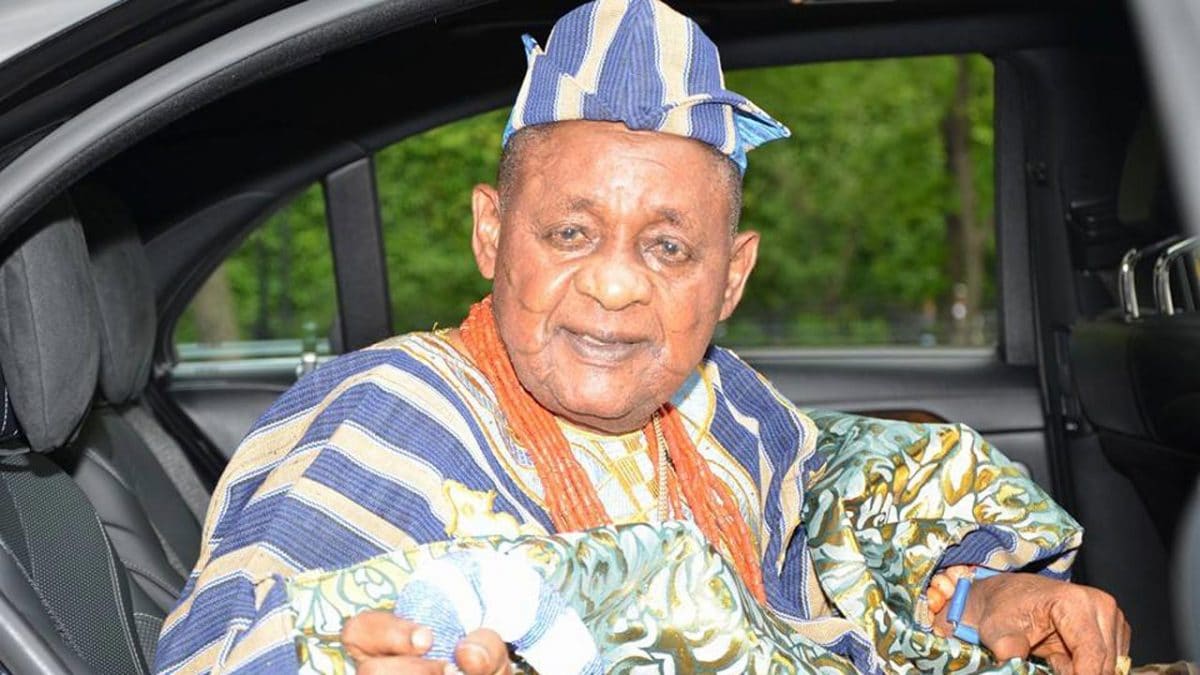 Nigeria news: Hate Speech Bill You have no business in federal government if you’re afraid of objections– Alaafin deals with NASS The Alaafin of Oyo, Oba Lamidi Olayiwola Adeyemi 111, on Thursday, berated the National Assembly over the re-introduction of the anti-hate speech bill by the Senate.

But, the monarch, while speaking at a book presentation and platinum recognition as parts of activities marking the 70th anniversary of the Nigerian Tribune titles, insisted that anyone who doesn’t want to be criticised has no business in government.

The monarch, while addressing the gathering, challenged lawyers and other professionals not to allow the bill to sail through, saying death penalty should not be the punishment for abuse.

He said, “Gradually to an offence of hate speech that attracts penalty of death. If I have not killed anyone; and I give an opinion that is contrary to the government’s, will it be a sufficient reason for me to be charged for death penalty? Where are the lawyers in Nigeria? Constitutional lawyers in Nigeria, where are they? Can’t they speak up? Chief Olowu, you are here.

“Nobody is speaking up. If you don’t want to be criticised, then you don’t have to be in government. My friend Chief Nnamdi Azikiwe has a peculiar character and I wish he could continue to learn about the Constitutional lesson from Chief Obafemi Awolowo in his reply to Dr. Nnamdi Azikiwe. We have quotation and quotations from this literate man. I have read almost all his books, published. They are in my library. I can go on and on citing instances. During the Constitutional conferences that held in the 50s at Lancaster House, three giants from the country postulated different approaches to the Nigerian Independence. Sir Ahmadu Bello said North is for Northerners; East for Easterners and West for the Westerners. Azikiwe said, there should be one Constitution, one Country, one destiny.

“Awolowo rose up and said No! We are not talking about the Constitution that will be suitable for Nigeria. But what is suitable for Nigeria is when you have a multi lingual, multi national and multi religious country with diverse races. That before independence the whole school we had on ground was 123 for the whole of the North while the South had 5,000 schools. There is no way. That illiterate will continue to govern the literate people. It cannot work and it will not work.

“Awolowo projected what will be the question of North East, North Central. That of you don’t educate the people, the Almanjiri will become bandits. Today, in Zamfara and Yobe, the governments are now subjected to banditry. And they are exchanging these bandits, giving them money. How can government give bandits money?

“That is a collapse of governance and government. If you are a student of Constitution, you must believe Awolowo’s views. Well, I am not a politician but I understand politics. I don’t do partisan politics because I want to be progressive. In the whole of Nigeria when Awolowo started his free primary education, we felt it would not work. He started it. Two to three years after he started it, he appointed Taiwo to head for the review of the proposal and he came out with the position that in the next 30 to 40 years, the Western Region will be 60 years ahead of other areas in education.

“And that demography, of you study people like Professor Akinkugbe, who were their doctors, surgeons, they produced a sector of Obafemi Awolowo University by the Action Group government in 1963-64. If you pass out of primary school, you go to Teacher Training College and if you pass out, you would be given automatic admission to University. That was the reason they established the University of Ife.

“Then we had Agent General United Kingdom catering for the welfare of Western Nigerian students. They go to the school and when they returned, they had jobs already waiting for them. Now our graduates are roaming about the streets. There is no index of people who are out of school. Just three days ago, Governor Ganduje said that Kano has the largest number of out of school children.

“How can we have stability in the country when half of the country are governed by illiterates? When banditry has taken over the governance? Surely there cannot be peace in the country. And tell me, Editors are here. When you said you have technically defeated Boko Haram, what is the technicality in defeat?

“Either we agree we have not been able to subdue them and admit it. Now, they are quoting United Nations figures for us. And our government is telling them we are not under America or UK but we are going there to loan money from them. Surely, something must be done to take a queue from this man.

“If he is not an angel, then he must be in the right side of God. We must be able to support this newspaper. It is a paper of courage; a newspaper that was set up for equity, justice and fair play.”