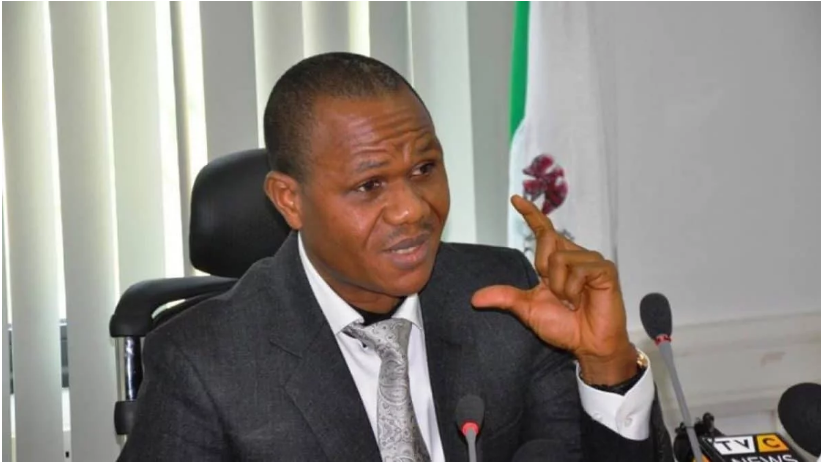 The Economic and Financial Crimes Commission, EFCC, has denied reports that its Executive Chairman, Mr. Abdulrasheed Bawa, advised the Independent National Electoral Commission, INEC, not to sell nomination forms aspirant who has a file with the agency against the 2023 general election.

In a statement by its Head, Media & Publicity, Wilson Uwujaren, the Commission stated that the report was false and urged Nigerians to disregard it.

Uwujaren maintained that Bawa has neither met with INEC officials nor made any pronouncement relating to elections since he was appointed.

In Bawa’s two public outings, the agency pointed out that he spoke about issues concerning his vision for the EFCC and the outlook for the fight against corruption in Nigeria.

It further stated that qualifications for elective political offices in Nigeria are clearly stated in the 1999 Constitution and relevant sections of the Electoral Act 2010 (as amended).

”It is not the place of the EFCC chairman to determine who runs for office or otherwise,” it added.