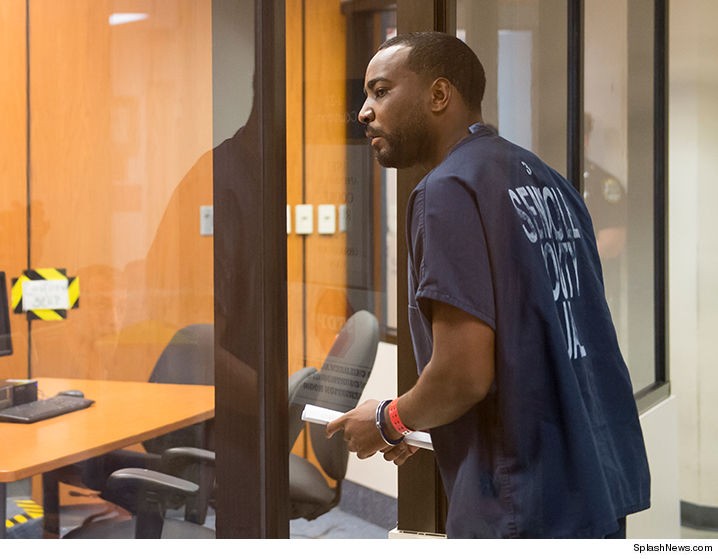 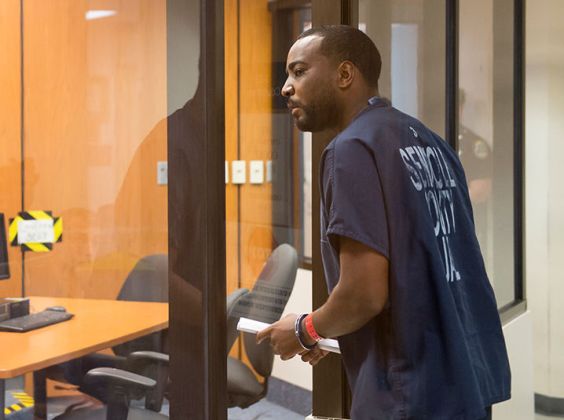 Nick Gordon, who was held legally responsible for the death of Whitney Houston‘s daughter, Bobbi Kristina Brown — made his first court appearance after being arrested Saturday for allegedly beating up his girlfriend on Friday, according to a report by TMZ. 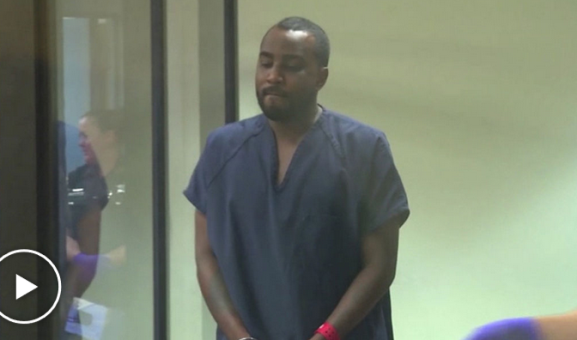 During Sunday’s hearing, the judge ordered Nick to wear a GPS monitor and stay clear of the alleged victim. His bond was set at $15k for the kidnapping charge and another $500 was tacked on for domestic violence. Sources close to his camp tell us Nick has not made bail yet, since he doesn’t have that kind of cash lying around.

As part of his stay-away order from the judge, Nick was forbidden to return to what he’s calling his own house … where the alleged incident happened. Nick told the judge that’s his place and that his GF doesn’t live there … but the judge said that’d be determined later.

Either way … it doesn’t sound like Nick will be home anytime soon.