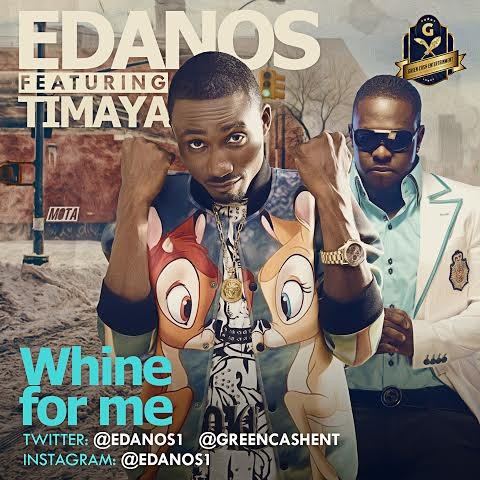 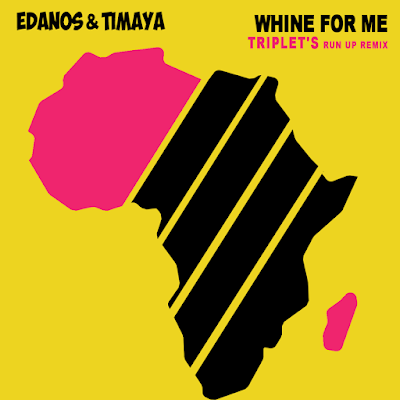 Renowned German Disc Jockey, DJ Triplet steps up Edanos’ single, titled ‘Whine For Me’ featuring Timaya. The upbeat single –‘Whine For Me’ gets treated to a Afrobeats version of Major Lazer’s mega hit, ‘Run Up’ featuring Nicki Minaj and PartyNextDoor.

‘Whine For Me’ was originally released on March 1, 2015 and has since put Edanos on international spotlights with impressive international collaborations, which are going to be unveiled.

DJ Triplet displays his versatility, blends Orbit-produced ‘Whine For Me’ beat on the American electronic band –Major Lazer, Stargate, and Jr. Blender nurtured beat for ‘Run Up’. Earlier this year, Edanos released the official flick of his applauded ‘Up & Down’, a song he featured Dancehall/Reggae songstress –Cynthia Morgan on. This is the remix of ‘Whine For Me’ for your pleasure. ENJOY!