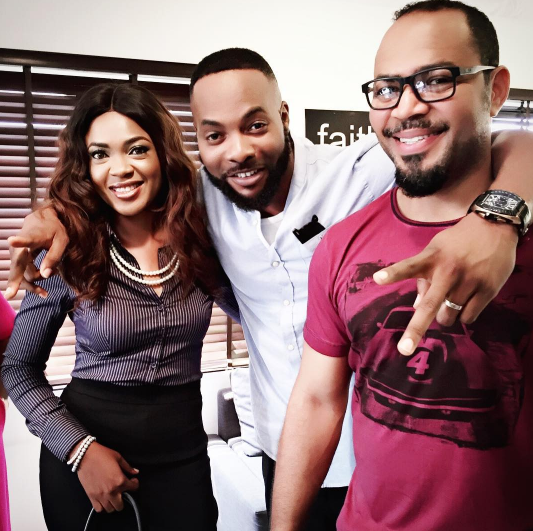 The hilarious comedy which is about love, marriage and everything in between, features more stars like Jemima Osunde, Dorcas Shola Fapson, Sambasa Nzeribe and many more.

The film was directed by BProducer and produced by Inkblot and Agency106.

Check out the official Poster below