New ‘Bachelor’ Couple? Jason Tartick and Kaitlyn Bristowe Are Going on a Date 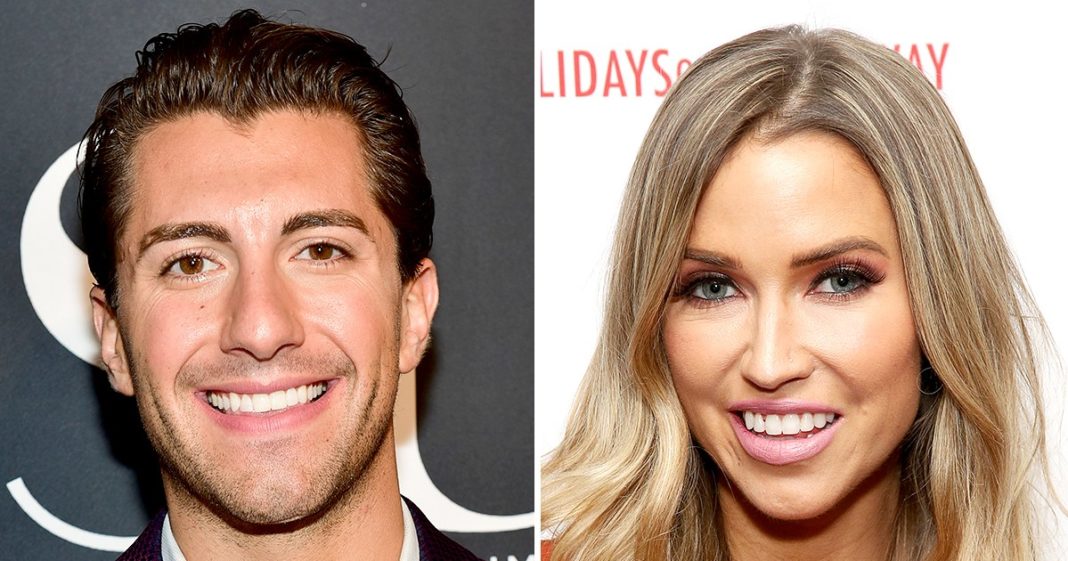 Bachelor Nation may have a new couple to root for! After weeks of fan speculation, Jason Tartick and Kaitlyn Bristowe are going on a date.

Tartick, 30, told Entertainment Tonight that he recently taped an episode of Bristowe’s “Off the Vine” podcast and asked the former Bachelorette, 33, to go out. Fans, who have been closely following the pair’s social media interactions, will get to listen to their exchange during an upcoming episode of “Off the Vine.” (Spoiler alert: Bristowe said yes!)

“She is a down-to-earth, beautiful woman who has a great sense of humor,” Tartick told ET about Bristowe. “She seems very strong and knows what she wants and empowers women.”

In November, Bristowe called it quits with fiancé Shawn Booth three years after they met while filming season 11 of The Bachelorette.

“We were in a crossroads in our relationship, but to be honest, I thought we would choose the road where we’d end up together,” the former ABC star revealed during a November episode of her podcast. “I just never took our commitment or being engaged lightly at all. I had the mindset of doing whatever it took to make it work. And now realizing maybe to a fault.”

A month later, Us revealed Booth, 31, was spotted with WWE announcer Charley Arnolt.

Tartick, meanwhile, competed for Becca Kufrin’s heart during season 14 of The Bachelorette earlier this year. After the Buffalo native was sent home ahead of the finale, Kufrin got engaged to Garrett Yrigoyen. While viewers thought Tartick or runner-up Blake Horstmann may be named the new Bachelor for season 23, ABC named Colton Underwood the lead.