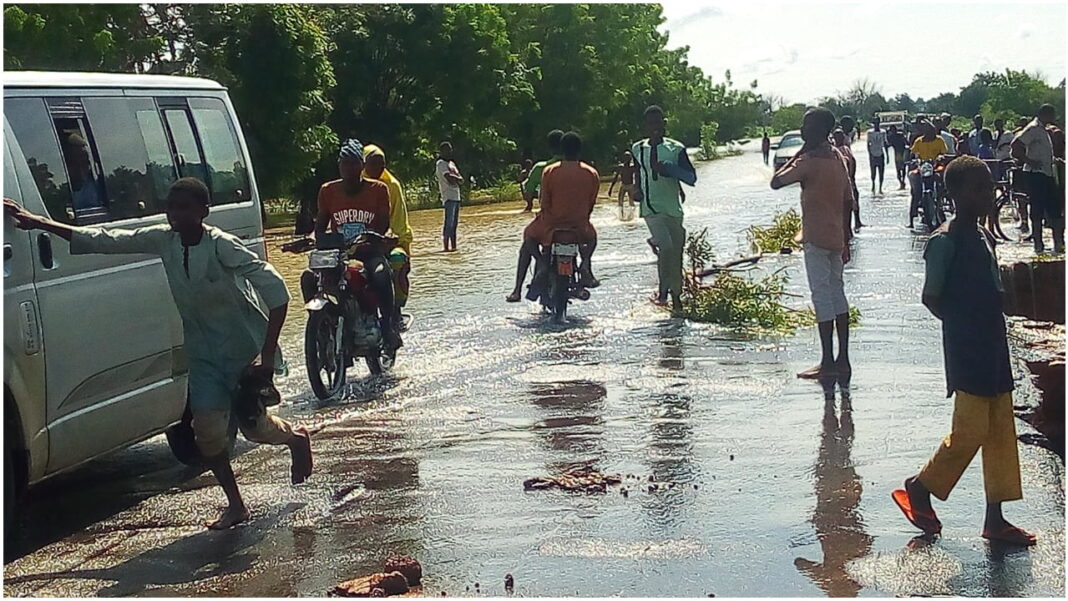 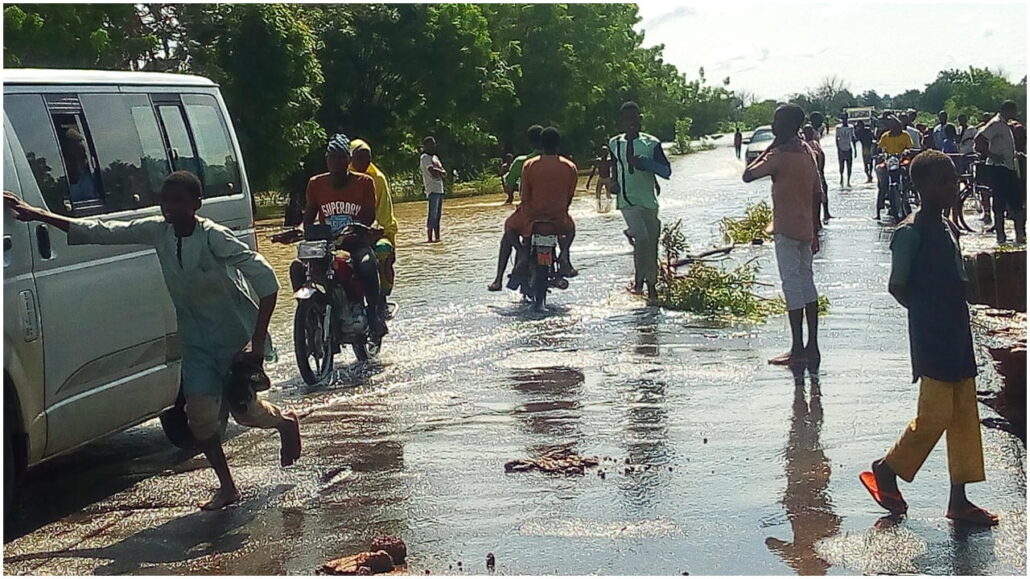 The Nigerian Hydrological Service Agency (NIHSA) has disclosed that a poor drainage system, among other human factors, was responsible for the Jalingo flood that submerged houses.

A statement issued on Sunday by the Director-General of the Agency, Clement Nze, indicated that the flood in Jalingo was caused by localized heavy downpour from Friday, 9th July to early Saturday, 10th July in the Mayo Goi area of Jalingo metropolis.

This was in response to reports in some news media claiming that the flood incident recorded in some parts of Jalingo, the Taraba State capital, was aggregated by the release of water from the Cameroonian Lagdo dam.

Read more:  Minister who slumped at event moved to amenity ward at the Trauma Centre of ATBU-TH

“Investigation conducted by the Hydrological Agency indicated that poor drainage system, building erected on flood paths, among other human factors aggravated the flood and not release of water from Lagdo Dam,” Nze stated.

According to the statement, the annual flood outlook released earlier in the year by NIHSA also indicated that Taraba is among states with probable flood risk in rainfall with high intensity.

The statement, however, advised residents of Jalingo to take precautions in good time to avoid losses as many more states enter into the rainy season.