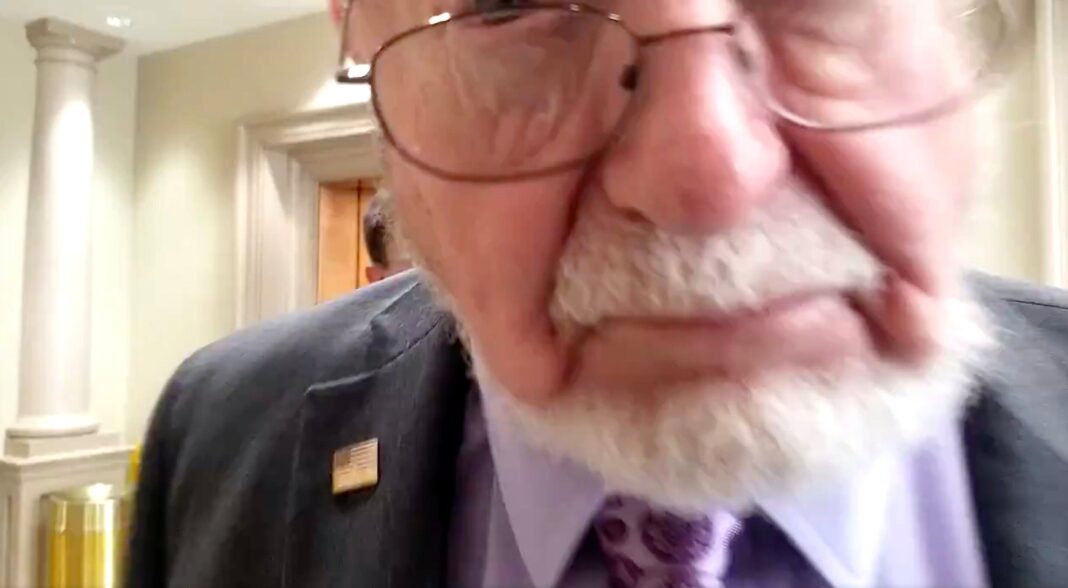 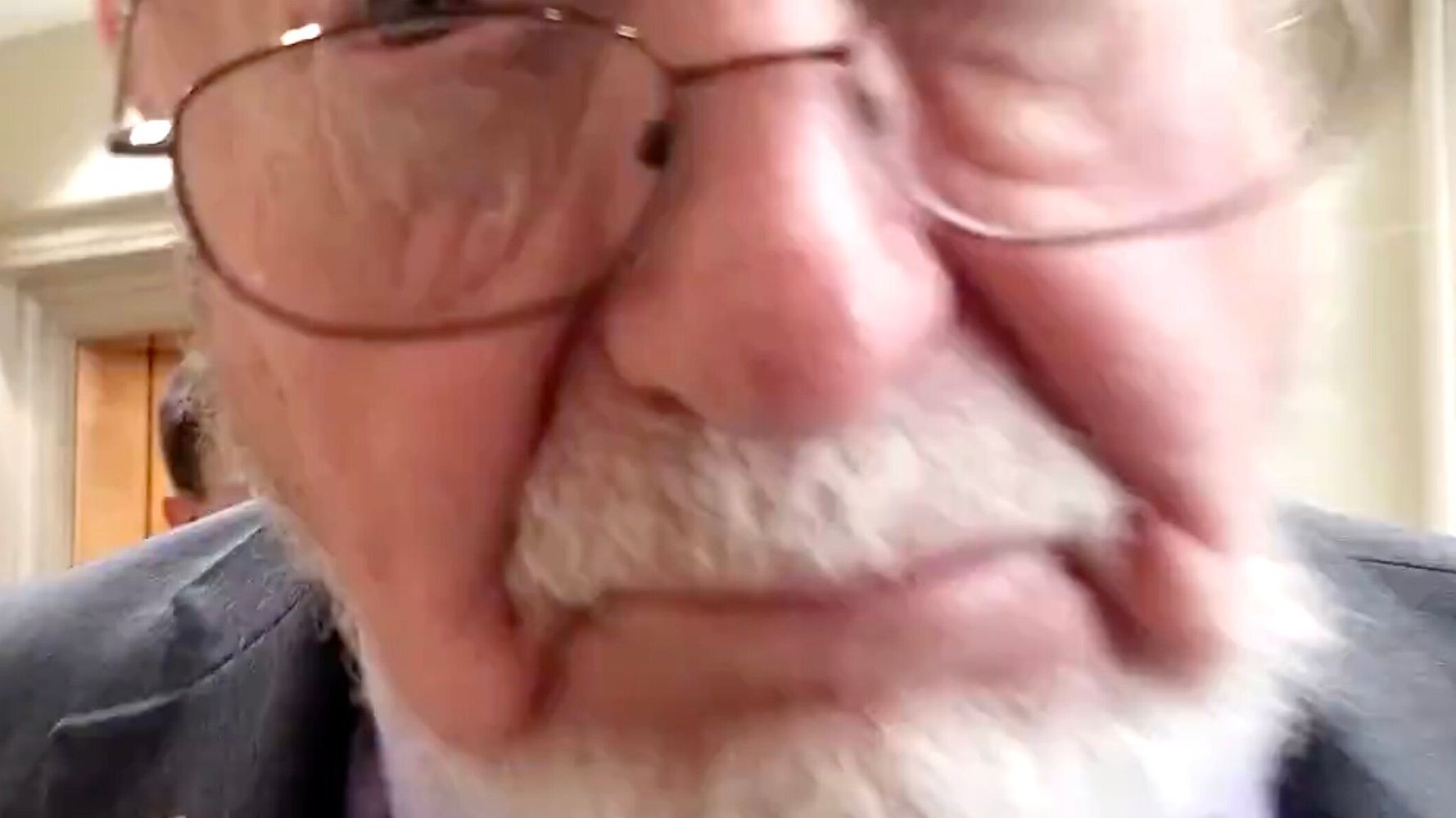 GOP Lawmaker Head-Butts Camera Rather Than Answer A Question About Trump
Rep. Don Young (R-Alaska) came up with a novel way to avoid a question about President Donald Trump on Thursday.

Instead of ignoring the activists from the progressive group MoveOn.org who were asking it, he head-butted their camera.

“There you go,” he said, then walked into an elevator to end the strange encounter.

Watch Republican Congressman @repdonyoung (R-AK) headbutt the camera when we asked him if it’s okay to ask foreign governments to interfere in our elections.

And no, he never answered the question. pic.twitter.com/FWgmkdzycG

He never answered the question, asked several times: “Do you think it’s OK for the president to pressure foreign governments to interfere in our elections?”

That call and the events around it ― and allegations U.S. aid was contingent upon such an investigation ― is at the heart of an impeachment inquiry against Trump, which was formalized on Thursday in a vote largely along party lines.

Republicans voted against it, with Young calling the proceedings a “sham.”

“When you think about it, three years, all they’ve ever tried to do is get rid of Trump,” he told Alaska Public Media.