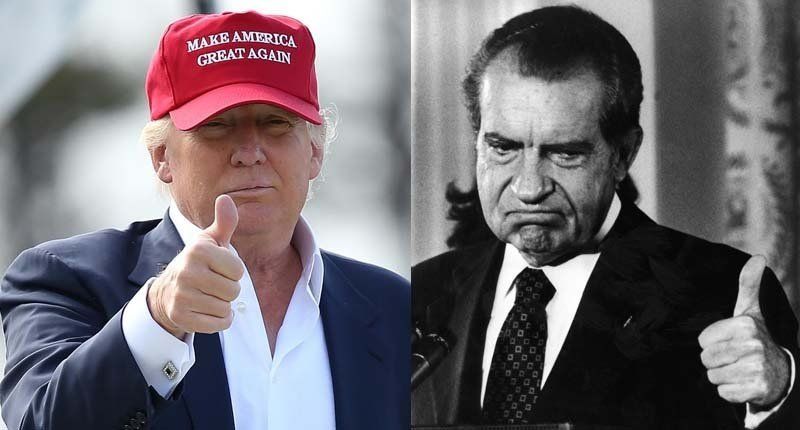 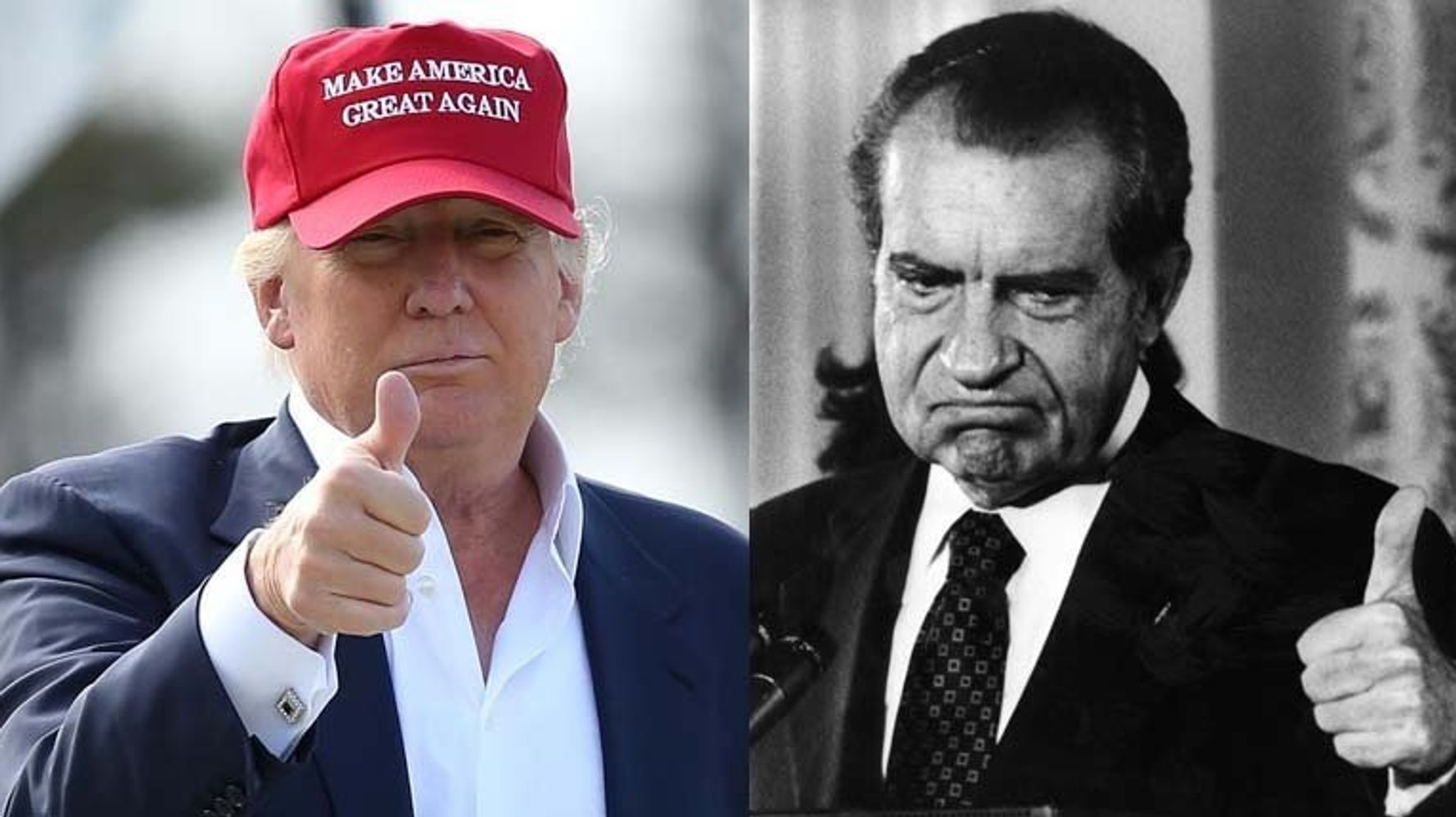 President Donald Trump has an event scheduled next month at Walt Disney World in Florida ― and it’ll take place just a couple of monorail stops from the scene of an infamous moment in the Watergate scandal that took down President Richard M. Nixon.

Trump will be speaking at the state Republican Party’s annual fundraiser, to be held at Disney’s Grand Floridian Resort on Dec. 7, according to News 13, a cable news channel in central Florida.

That’s outside the Magic Kingdom and across the Seven Seas Lagoon from Disney’s Contemporary Resort, where Nixon delivered some of his most memorable words on Nov. 17, 1973.

“I’m not a crook,” Nixon declared during a Q&A session with 400 Associated Press managing editors.

He also made a morbid joke about impeachment.

Asked why he didn’t travel with a backup plane, Nixon said taking only one aircraft saved money for taxpayers. Then he added: “If this one goes down, they don’t have to impeach.”

Nine months later, his presidency was over.