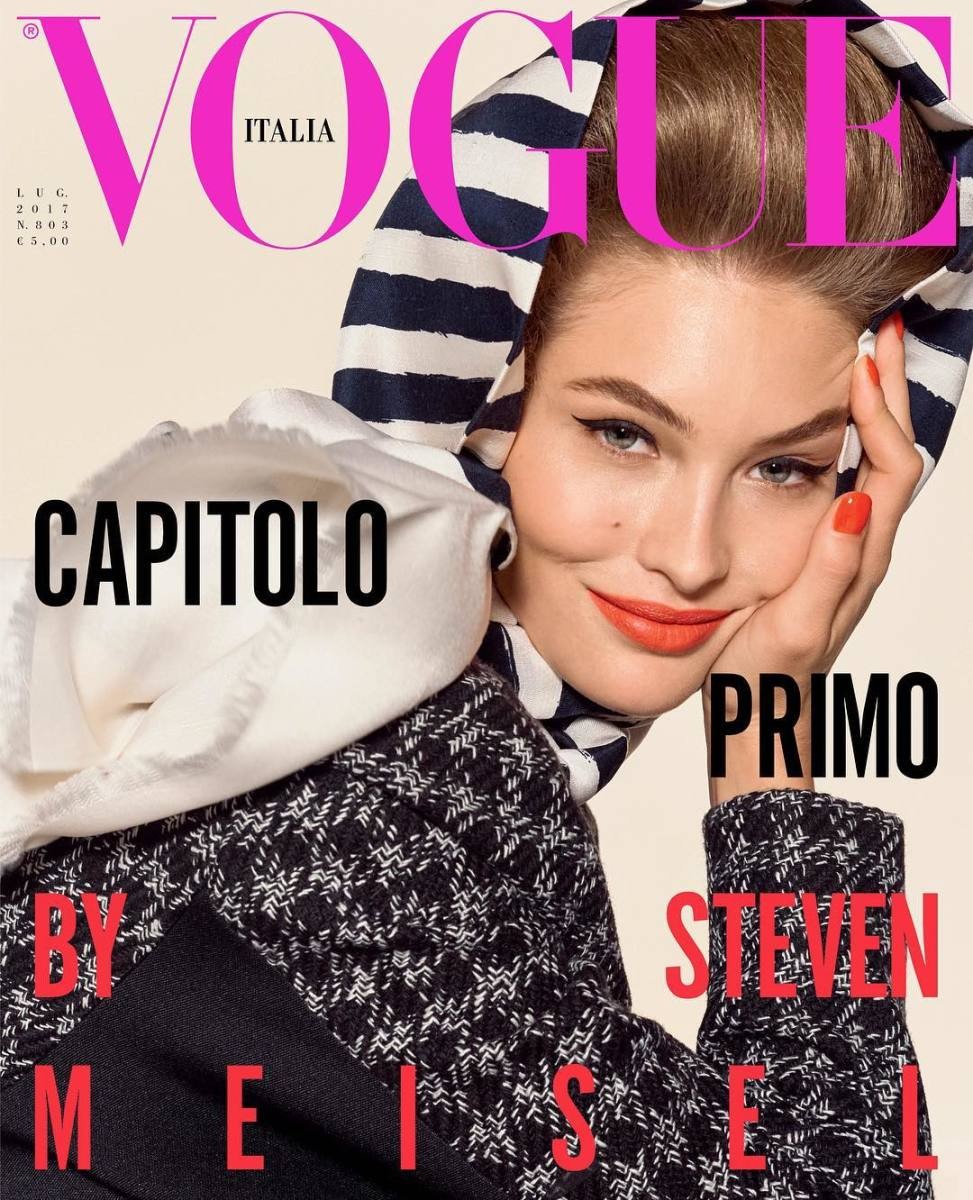 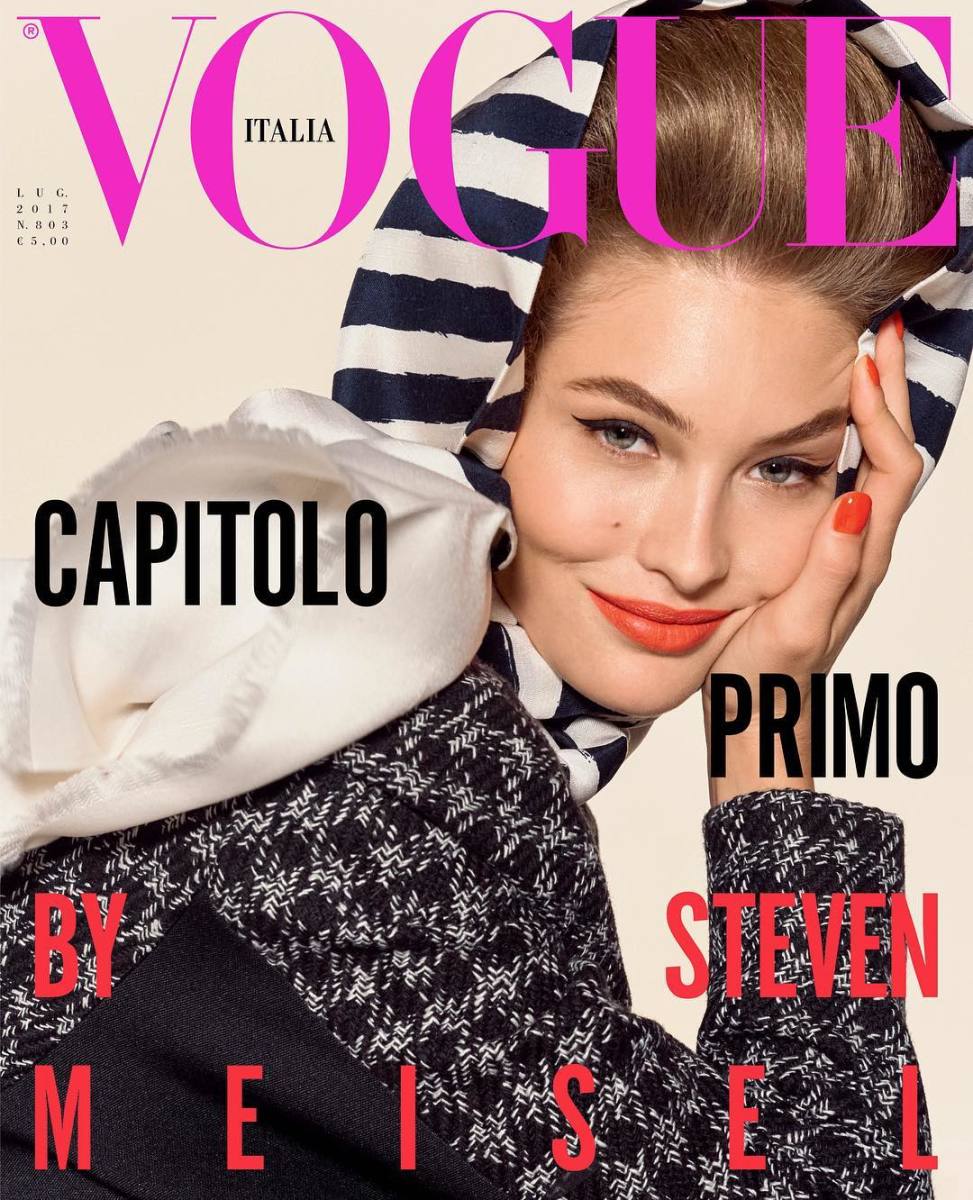 Hana Tajima’s newest Uniqlo collection is now on saleUniqlo first made headlines in 2015 and 2016 for collaborating with Muslim designer Hana Tajima on a “modest” collection featuring items like hijabs and looser-fitting, more-covered-up options. Now, Tajima is back with another collection for the retailer, available in stores around the world and on Uniqlo’s website. {Fashionista inbox}

Why Paris is emerging as fashion’s stable center in uncertain times
While New York, Milan and London are questioning the relevance of fashion week, Paris is attracting new designers that used to show elsewhere. Blame it on the uncertainty caused by Brexit and Trump, blame it on Paris’ haute couture atelier expertise or blame it on the major luxury conglomerates’ headquarters, but Paris is a good place to be if you’re in fashion right now. {Business of Fashion}

A bike expert reviews Balenciaga’s £3,000 bikeDemna Gvasalia‘s latest stunt for Balenciaga included releasing a £3,000 bike as part of the brand’s Spring 2018 men’s collection. Sound overpriced? That’s because it is, according to a bike expert. “In tech terms, there’s certainly nothing cutting-edge about it,” he said. “It’s a cluster of dated, basic components.” {Dazed}

What True Religion’s bankruptcy may mean for fashion brandsTrue Religion is the most recent in a long list of brands to file for bankruptcy, but the difficult retail climate may not be totally to blame. True Religion’s own problems could indicate that some wholesalers “are over-leveraged due to private equity investments,” according to WWD. {WWD}

Home Shopping Network and QVC are undertaking a $2.1 billion merger
Two leading networks that use TV to sell products are coming together as Liberty Interactive Group, owner of QVC, bought the 62 percent of HSN that it didn’t already own for $2.1 billion. The deal is intended to help the parent company improve its e-comm, mobile shopping and programming content. {Fortune}