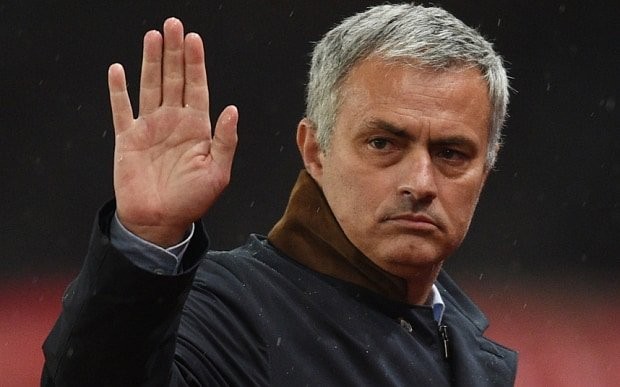 Manchester United manager Jose Mourinho said he has “no idea’’ when record signing Paul Pogba will be fit again after the French midfielder suffered a hamstring injury.

The France player had sustained the injury in a UEFA Champions League tie against Basel early in September.

The 24-year-old, who cost 89 million pounds last year —- a world record at the time —- played only a handful of games this season before being sidelined.

“Paul is not here, I don’t know when he comes back, when he’s available, I’ve no idea,” Mourinho told a news conference ahead of his team’s Saturday’s visit to Huddersfield Town.

He hopes Zlatan Ibrahimovic will return by the end of the year, however.

The Portuguese also has better news of Marcus Rashford, who is fit in spite of coming off during the midweek Champions League win over Benfica with a knee injury.

United will be looking to make history by keeping an eighth clean sheet in the opening nine league games of the season.

No other team has achieved that in the top division of English football.

Mourinho was criticised for a defensive approach in last weekend’s dull goalless draw at Liverpool.

Stoke City are the only side to score, in a 2-2 draw, against Mourinho’s team in eight Premier League games.

Earlier in the season, United appeared to be recapturing the adventurous style historically associated with the club.

They won 4-0 four times against lowly opposition but have since been outscored by neighbours Manchester City, who now lead them by two points at the top of the table.

The game at Huddersfield is the first meeting between the clubs since 1972 and the Yorkshire side have not won one since 20 years before that, in March 1952.

After a good start, Huddersfield have not won a Premier League game for two months, but Mourinho insisted that his team will know what to expect from a newly promoted club.

“We are silly if we don’t know what is waiting for us,” he said.

“Everybody knows the Premier League and knows what it means to play against newly promoted teams.

“Every team in the Premier League is good and thinks they can win every match against every opponent.

“The players will be buzzing and the supporters will be happy to have a big club playing in their stadium.”(Reuters/NAN)