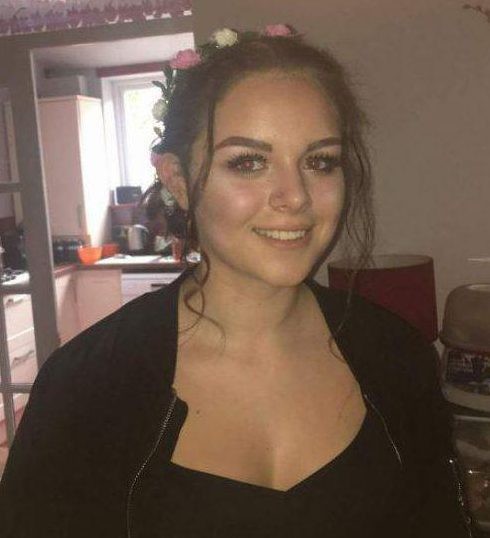 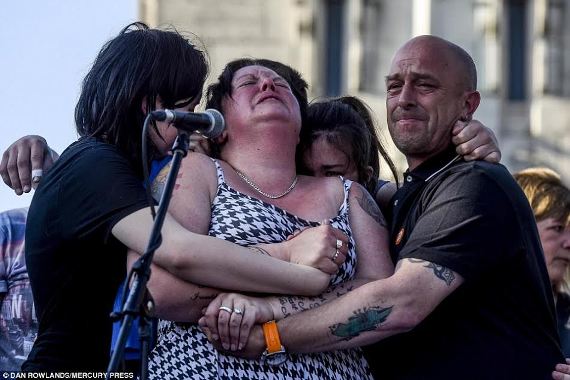 There were heartwrenching scenes in Bury, Manchester as the devastated mother of 15-year-old girl Olivia Campbell, who was killed in the bombing at Manchester arena, broke down during a vigil held for the victims. 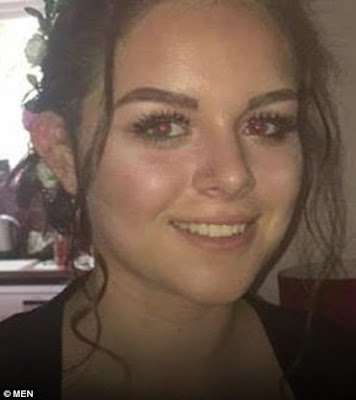 22 people lost their lives and a further 119 were injured following Ariana Grande’s concert at the Manchester Arena on Monday night. Olivia was part of those who lost their lives and her mother broke down during the vigil, but was comforted by the teenager’s stepfather. 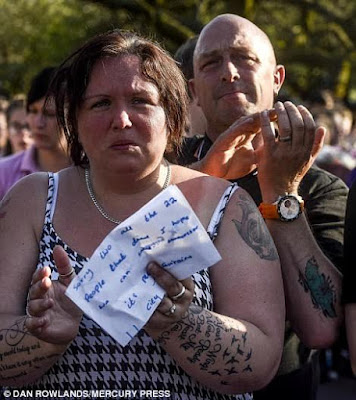