Most people would agree with Mr. Comey, Trump has blatantly lied – Bernie Sanders 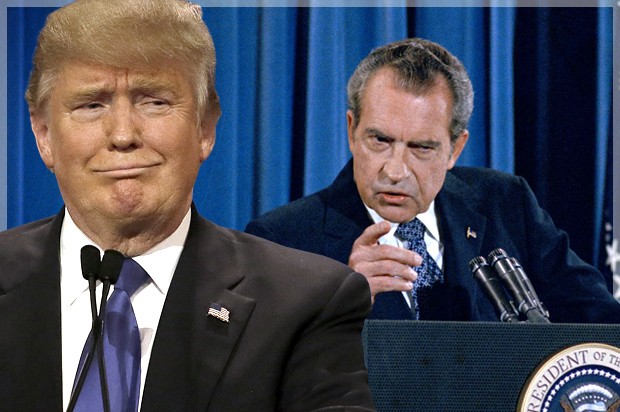 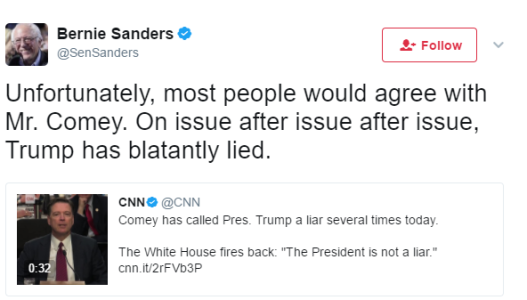 In his testimony, Comey called the president a ‘liar’ and Bernie Sanders agrees with him as he tweets, ‘Unfortunately, most people would agree with Mr. Comey. On issue after issue after issue, Trump has blatantly lied’.