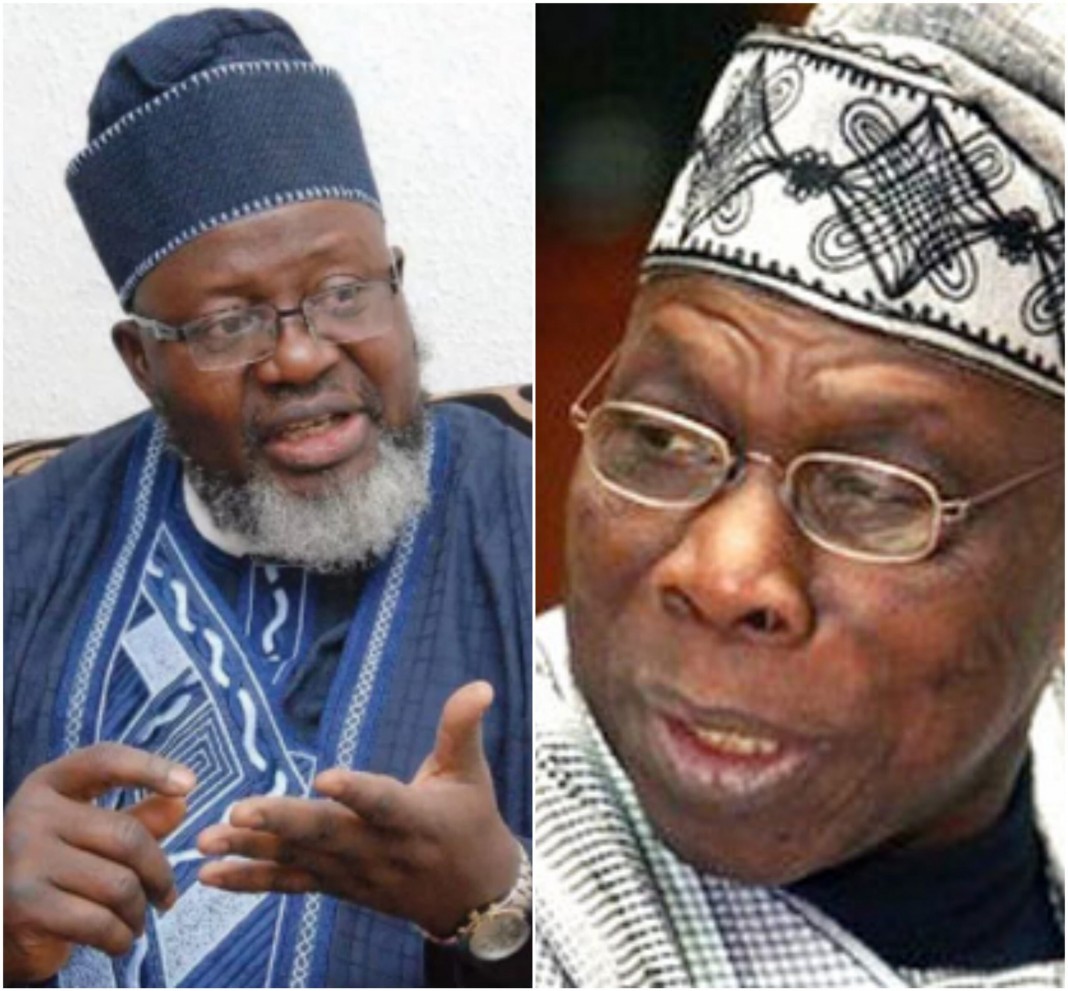 Minister of Communications and President Buhari‘s re-election campaign manager in the South West, Adebayo Shittu, has called out former president Olusegun Obasanjo, over his recent explosive letter to President Buhari in which he asked the president to resign immediately and go back to his home to rest. Obasanjo in his letter accused President Buhari of nepotism and being slow to taking decisive actions.

Reacting to the letter, the Minister in an interview with state house correspondents yesterday January 29th said that the former President was ignorant of President Buhari’s achievement, Adebayo said it is not in Obasanjo‘s place to tell the president whether he should run for a second term or not. He asked the 84 year old former leader to speak like someone that is educated.

Obasanjo as a Nigerian has the right to hold an opinion. If Obasanjo holds an opinion that Mr President has performed less than it should be, those of us who are in the position to know better have a right to also state the other side which perhaps Obasanjo is ignorant of. You see, there are some people who enjoy engaging in sensationalism. With due respect to General Obasanjo, if you take his history over the last 30 years, there is hardly any regime, other than his own, that he did not criticise. Sani Abacha didn’t wait for Obasanjo to criticise him before sending him to the gulag. So, many Nigerians know that Obasanjo enjoys this type of sensationalisation. In any case, no matter what impression you have of me, do you have a right to tell me not to contest an election? I mean we should talk like people who are educated, who know our left from the right. There are procedures for elections. President Buhari is a member of the APC and the APC has its rules and regulations as to how candidates will emerge, if members of the party feel that the president has not performed well enough, it is for them to show that during the primary election. It’s not for anybody to shortchange Nigerians and prevent people from offering themselves for an election. In any case, since Obasanjo is no more a member of a party, with due respect, it doesn’t lie in his mouth to tell us who among our party members or leaders to contest or not to contest. I think Nigerians should concede this privilege to we the members of APC to decide the fate of Mr President when the next round of primary comes.” he said