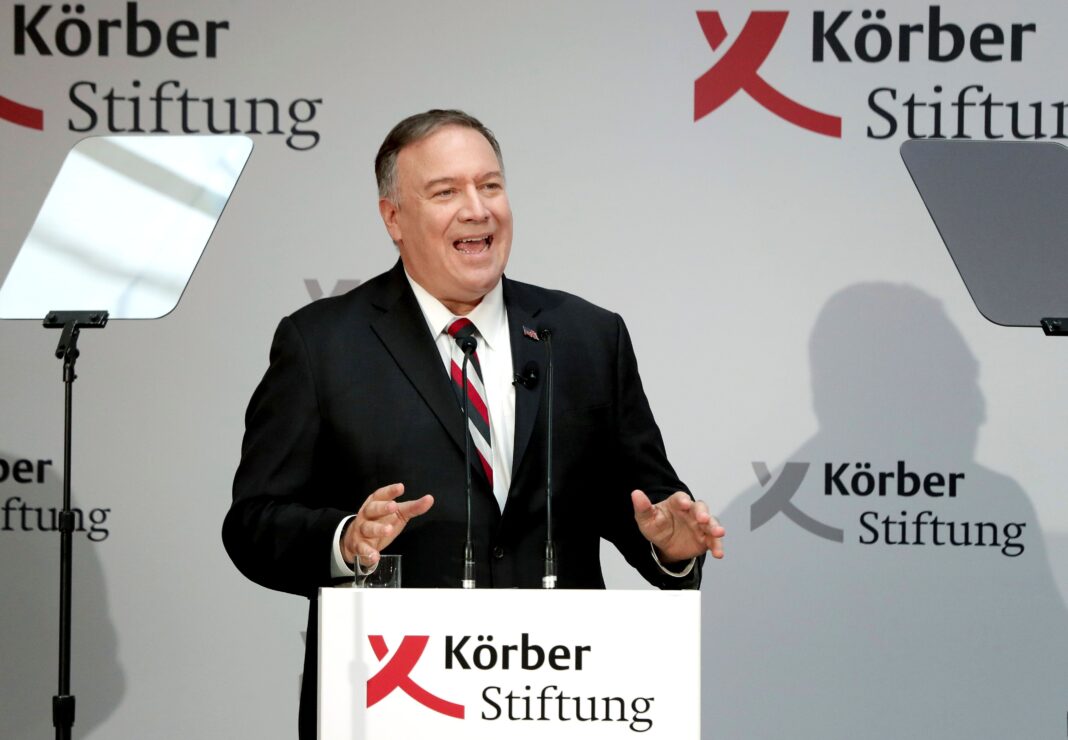 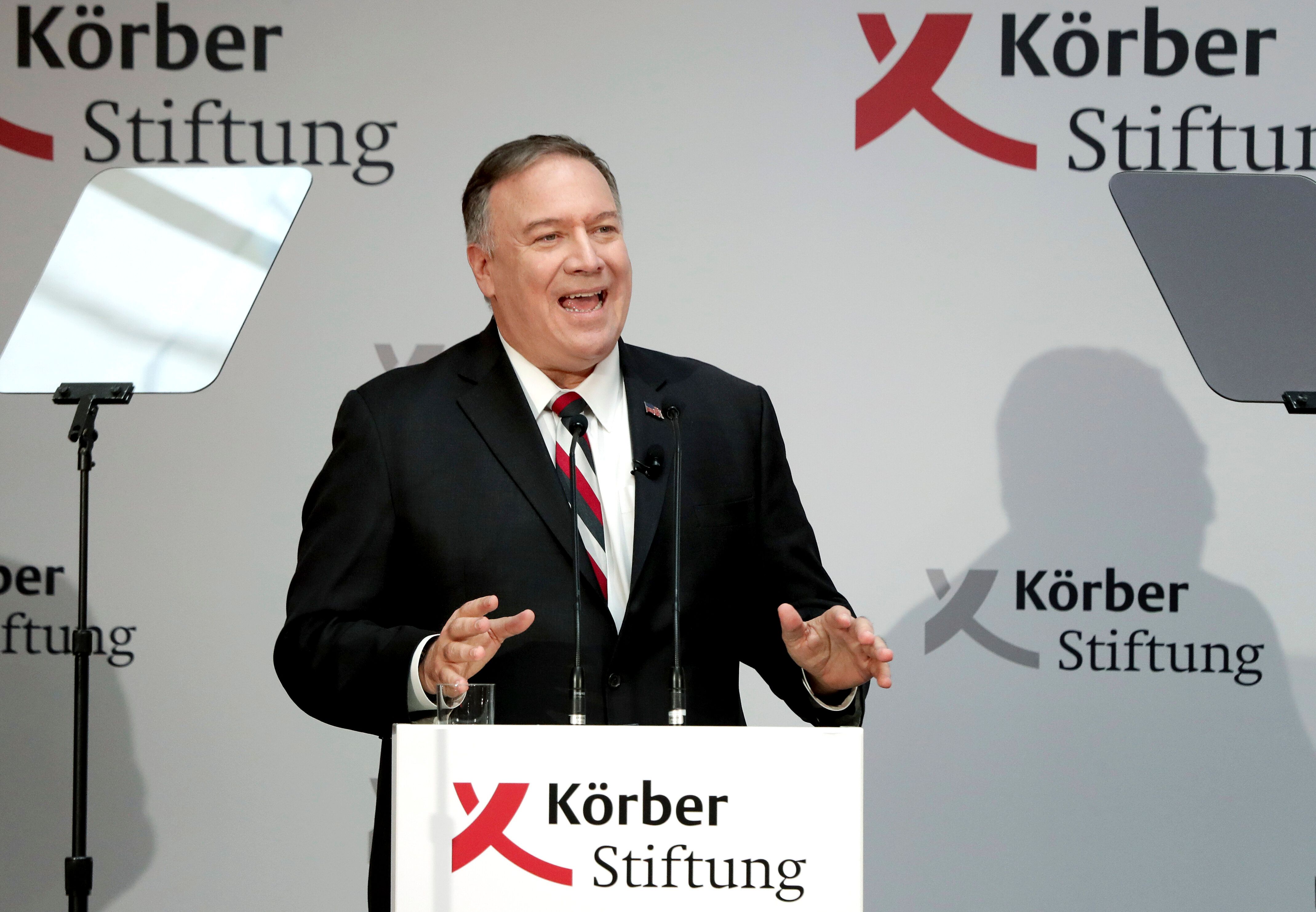 Twitter users blasted Secretary of State Mike Pompeo on Friday after he lamented the “horrific conditions” that had been endured by people who until 1989 were cut off from the West by the Berlin Wall.

“I’m so proud speaking mere feet from where the wall once stood to celebrate its demise now three decades ago,” said Pompeo ― who served in the U.S. military on the Iron Curtain border in the late 1980s ― at the Koerber Global Leaders Dialogue event in Berlin on the eve of the 30th anniversary of the wall’s fall.

“Sometimes we need to take a victory lap,” he added. “We get caught up in the challenge of the day and we forget the greatness that we have achieved to lift billions of people out of horrific conditions and that we did so together.”

The Twitter account for Samantha Bee’s late-night TV show “Full Frontal” said Pompeo “speaking about how walls are cruel is like watching a shark say the sight of blood makes it faint.”

Others noted the irony of Pompeo’s comments.

Defenders of Pompeo, however, argued the heavily guarded wall constructed in the German capital in 1961 was designed to keep people trapped in the East and not to deter migrants or drugs from entering the country, which Trump seeks to do with his promised barrier.

There’s something ironic about Mike Pompeo being in Germany today, at least in part to celebrate the collapse of the Berlin Wall – 30 years ago – while Donald Trump is busy building a wall on the southern border.