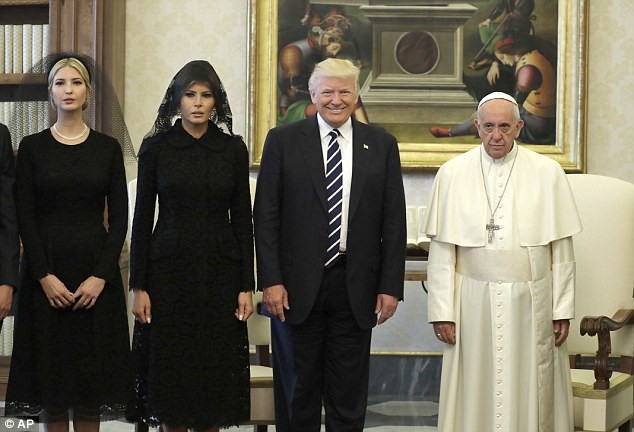 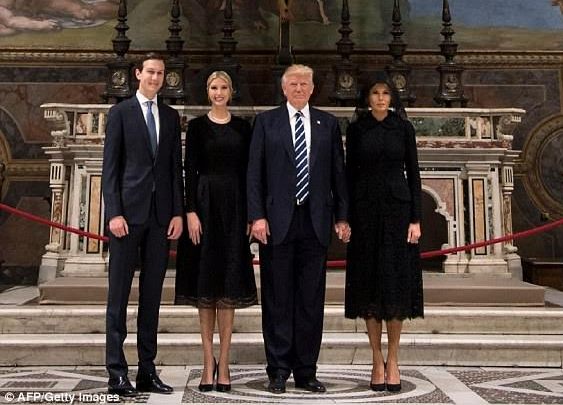 Melania Trump has finally been photographed holding her husband, US President, Donald Trump’s hand in public after recent viral videos indicating that she just didn’t want to. Looks like his handlers have begged her to stop embarrassing him…lol 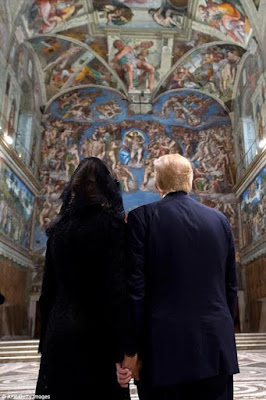 The Trumps were taking a tour of the Sistine Chapel in Vatican City when a photographer managed to get a picture of the two staring up at Michelangelo’s famed painted ceiling while holdings hands. 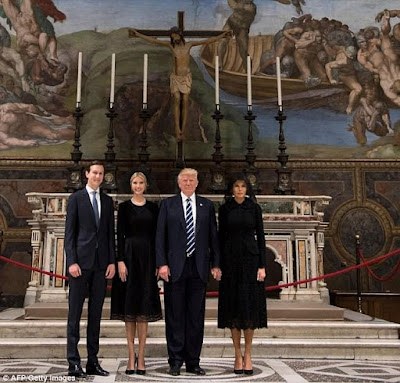