Meghan McCain Fires Back At Mary Trump’s Dig. This is What She Said 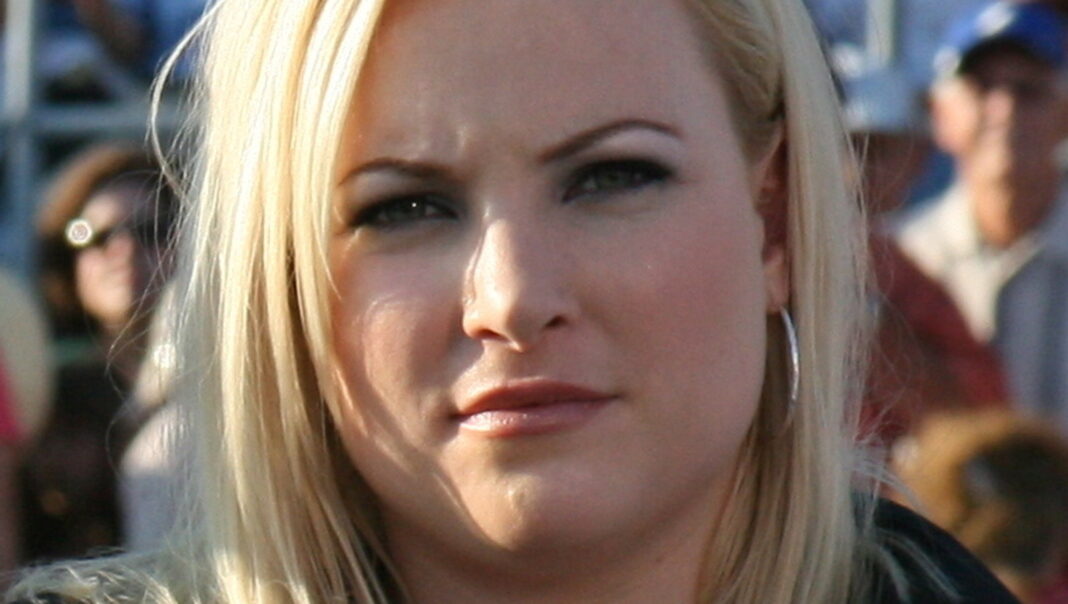 Meghan McCain does not hold back her opinion, especially when it involves the Trump family. according to AZ Central, she had a lot to say about former President Donald Trump regarding the Jan. 6 Capitol riots and supported his impeachment, “I cannot defend this. I believe President Trump should be impeached,” she said. ​​”I believe we have to take a stand and have a fine line about what is acceptable for a president to do or not. He incited a riot, and people got violent. People died. Full stop.”

Also Read: 10 Things You Can Learn From Larry Page Founders Of Google And Add To Your Business

She has similar sentiments about his son Donald Trump Jr. and seemingly lit into him during a November 2019 episode of “The View.” “Mr. Trump, a lot of Americans in politics miss character, and a lot of people miss the soul of this country. You and your family have hurt many people and put a lot of people through a lot of pain…Does all of this make you feel good?” Donald Trump Jr. responded, “I don’t think any of that makes me feel good, but I do think that we got into this because we wanted to do what’s right for America.”

Also Read: Graphic Designer, Know How Much They Make In A Year

McCain continued to lay into him as she questioned him on “character in politics,” clearly not satisfied with his remarks. One thing we know for sure — McCain isn’t afraid to hit back! 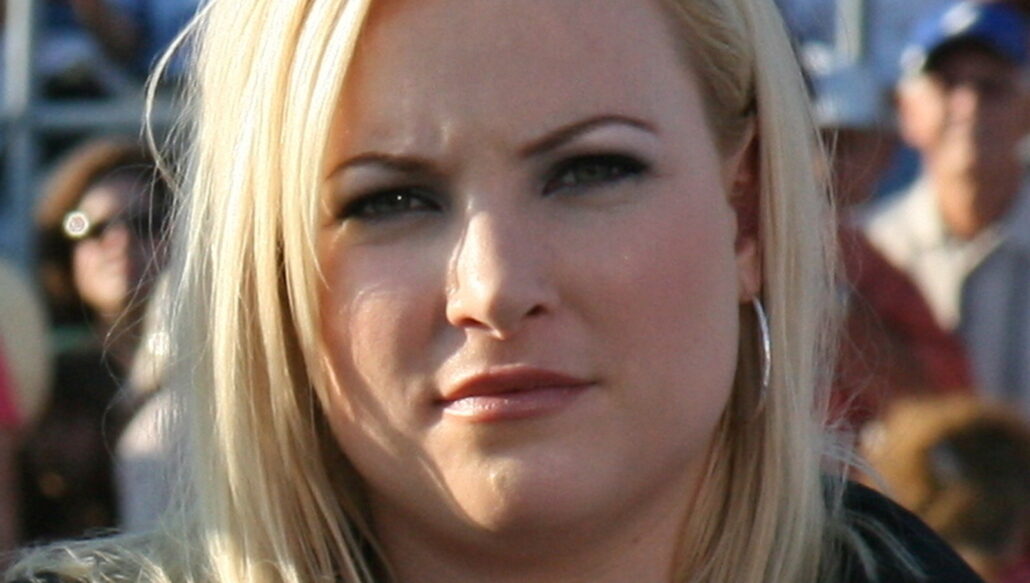