What You Don’t Know About Queen Elizabeth’s Grandnephew Arthur 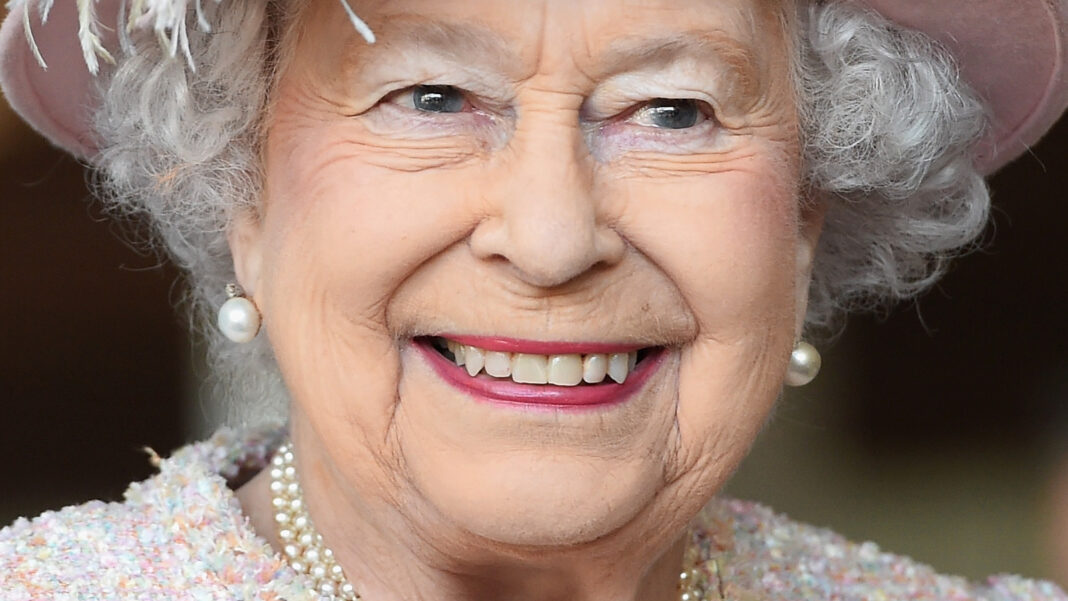 Queen Elizabeth Grandnephew Arthur The newest royal on everyone’s mind is the queen’s grandnephew Arthur Chatto. This year, Arthur started catching people’s eye as a few outlets started paying attention to the strapping young man. So, what do you need to know?

Also Read: Restaurant Business This Is What You Need To Understand Before Starting One

First, his relation to the queen. Arthur is the queen’s grandnephew, meaning he’s the grandson of her late sister, Princess Margaret, and the son of Lady Sarah Chatto. Like the queen, Arthur is a sporty guy. His Instagram is flooded with pictures of his athletic body. Recently, it seems Arthur has had a growing interest in trail running and mountain climbing. Arthur is also passionate about rowing. When he’s not out and about on some impressive hike, he can boast of being part of the youngest team to ever compete in the GB Row Challenge, per Elle.

Now, for the question on everyone’s mind, is he single? Well, maybe. As of August 2020, Arthur was rumored to be dating his Edinburgh classmate, Lizzie Friend. “They hit it off straight away,” an insider told The Daily Mail. “She’s lovely, and they make a very nice couple.” Are they still dating? That’s anyone’s guess. True to his roots, Arthur is very private; he likes to keep his love life off social media. But we can’t say we’re not curious!

Also Read: Everything Vin Diesel And Dwayne Johnson Have Said About Their Feud 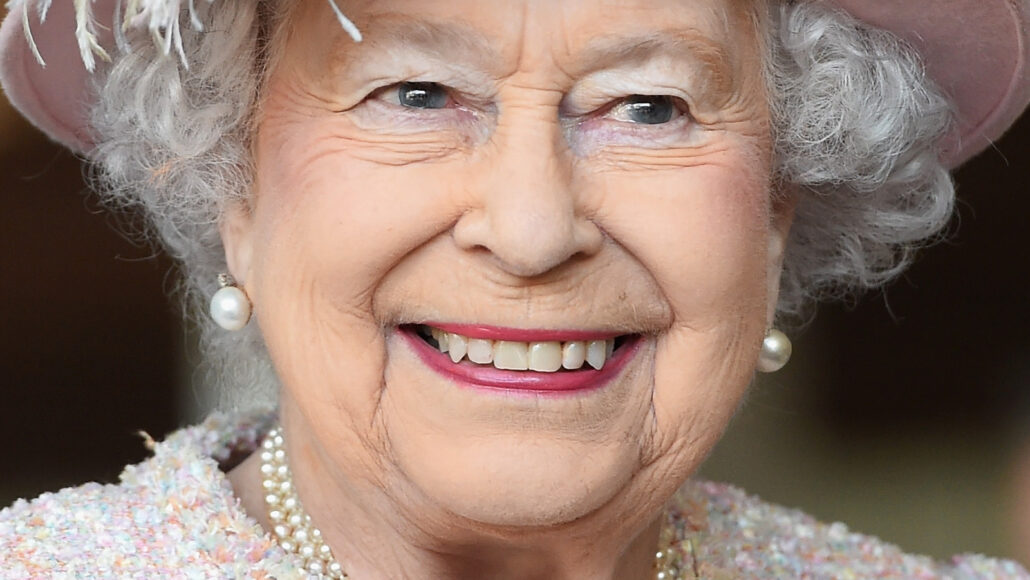