Manchester attack: Man describes how he held dying 8 year old girl in his arms as she called out for her mum 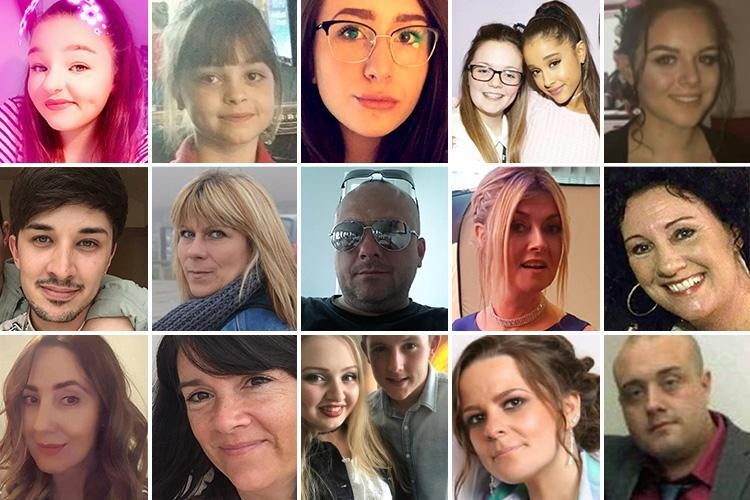 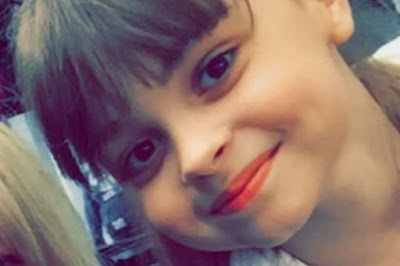 This is a very heartbreaking story of a little 8 year old girl, Saffie Rose Roussos, who attended the Ariana Grande concert with her mum and her 20 something year old sister but got separated from them after the bomb blast, at the Manchester Arena on Monday. This little girl was struck by the explosion and all she wanted while she laid down dying, was her mummy.
A first responder, Paul Reid who ran towards the sounds of explosions at Manchester Arena told how he cradled dying Saffie Rose Roussos in his arms. Paul, 43, ran back into the venue after he heard the bomb go off and was met with the horrific sight of bodies strewn across the foyer after suicide bomber Salman Abedi detonated his rucksack IED. Which was how he found the little girl.

He told The Sun how he wrapped Saffie in his coat and helped her onto a makeshift stretcher. He said:

“She was a dying little girl and she just wanted her mum. It was devastating.”

Reid who was distraught tried to comfort and reassure the fatally injured eight-year-old as she cried out for her mum following the blast. 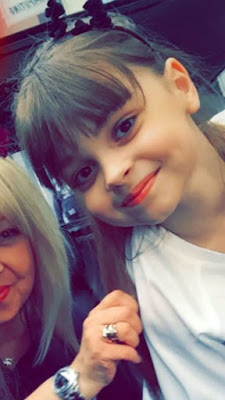 Little Saffie Rose was struck when bomb blast sent shrapnel, nuts and bolts towards her. She was  described as “simply a beautiful little girl, in every aspect of the word”.

A desperate search was launched online after Saffie was separated from her mum Lisa and sister Ashlee Bromwich, who is in her 20s.

A neighbour and family friend revealed the heartbreaking news that Lisa may have no idea her daughter is dead.

Lisa is said to have remained in hospital and was placed under heavy sedation.

Neighbour Salman Patel said: “Saffie’s sadly passed away and her mother, we understand, isn’t aware. I am praying for the family, it is totally heartbreaking.”

Saffie’s dad had no idea of the terror attack as he arrived at Manchester Arena to pick up his family.

“He went to pick them up and arrived to find his wife in a critical condition, his elder daughter injured and his younger daughter lost.

“I am praying the mum pulls through and copes with the tragedy of finding out when she does about her daughter.”

Her aunt told the Daily Mail:

“”It’s every parent’s worst nightmare. There is nothing anyone can do or say to make it any better. “Saffie was such a bubbly little girl. She was really pretty, absolutely adorable. I’m just numb inside. “She had everything to live for, and its been taken away from her. And for what reason?