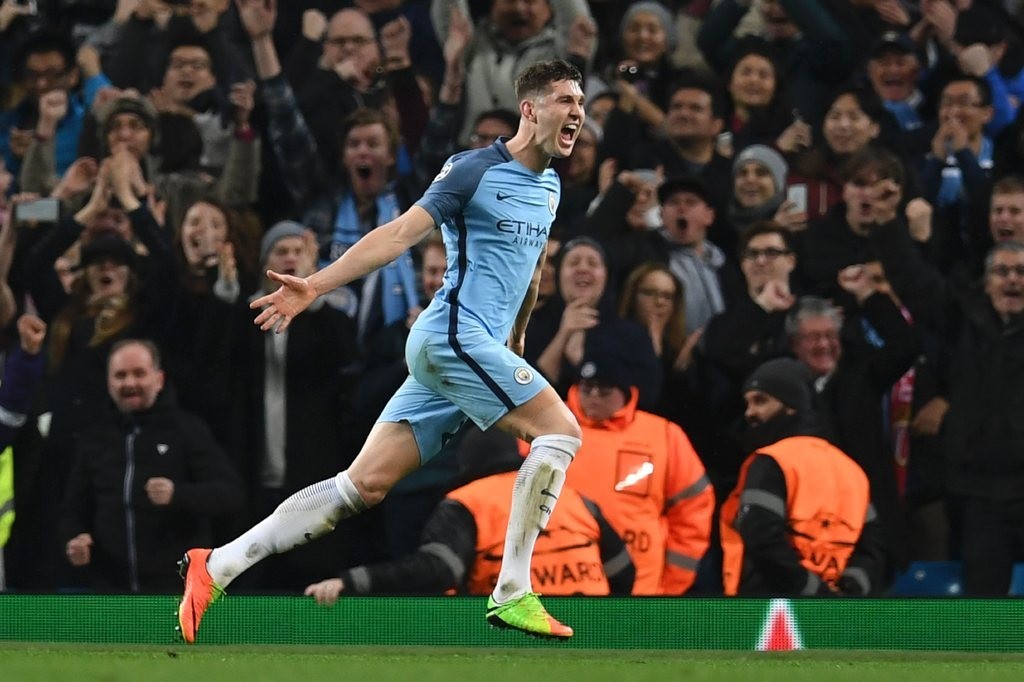 Manchester City “will be eliminated” if they do not score in the second leg of their Champions League last-16 tie with Monaco, says manager Pep Guardiola.

City, who came from behind twice to beat the French league leaders 5-3 in a pulsating first leg at the Etihad Stadium, play the return on 15 March.

“We are going to fly to Monaco to score as many goals as possible,” Guardiola said afterwards.

“That is my target. It is impossible to progress if we don’t score a goal.”

Monaco led 2-1 and 3-2 before City fought back to clinch a thrilling victory in the highest-scoring first leg of a knock-out tie in the 25-year-history of the Champions League.

Guardiola is expecting another wide open game when the teams meet again, and feels that is the best way to combat Monaco’s own attack-minded tactics that have seen them score 76 goals in 26 Ligue 1 games this season.

“They play in that way too – they will attack more and more,” he explained. “We will have to defend better but we will have our chances, I am pretty sure of that.

“Am I happy with my team playing so open? Yes. A lot.

“I would like to see how many teams are able to make a clean sheet against Monaco this season. They attack with so many good players, who make runs in behind, that it is difficult to control the game.

“But we created a lot of chances too and I don’t know if Monaco have played a team who created as many chances as we did against them.

“We arrived in their box so many times which is why I want to play in that way again.”

Monaco coach Leonardo Jardim had no regrets about his side’s approach and said he had “congratulated his players” despite their defeat.

“We still have 90 minutes to go and we will be playing at home so the tie is far from over,” Jardim said. “And I think everyone who watched this game was happy to be able to witness such a spectacle.

“It was a great game for supporters. Two great teams, very good in attack, and eight goals scored.

“I think my players played a great game. We made a couple of errors in defence which we were punished for but I think the real key to this game was when we could have gone 3-1 up [with a penalty] but the score came back to 2-2.”

Guardiola felt Willy Caballero’s save from Radamel Falcao’s second-half spot-kick was vital and praised the way his side dug in to turn the game around.

“At 1-3, mentally it would have been so tough for us, but Willy made an excellent penalty save,” Guardiola added.

“But we did not give up, which is why we are still alive in the tie.”